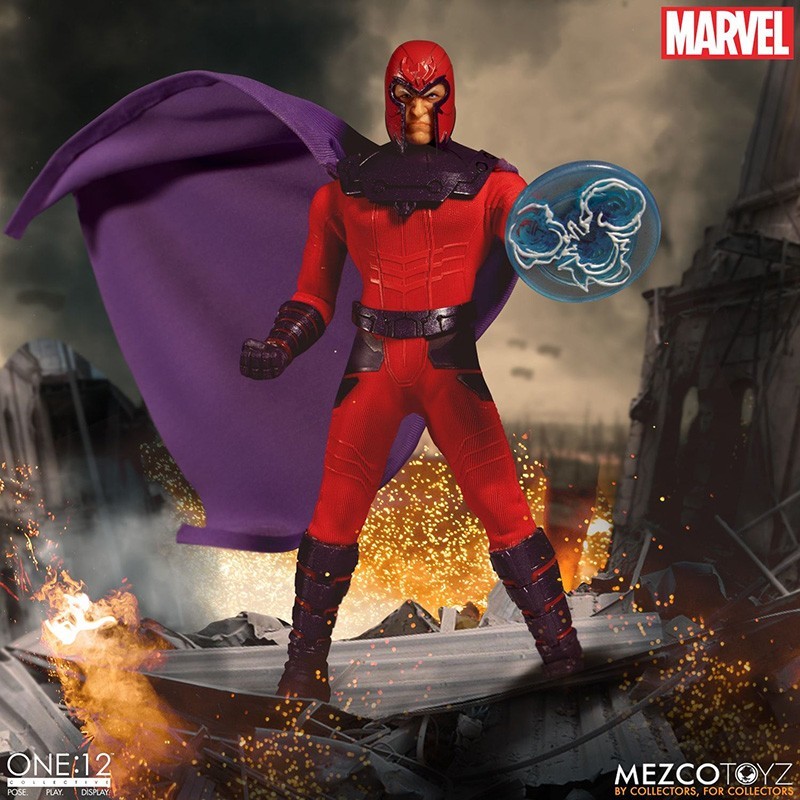 The One:12 Collective Magneto is presented in a fitted suit with shoulder armor.

The One:12 Collective Magneto is presented in a fitted suit with shoulder armor. The master of magnetism comes complete with two head portraits and a range of magnetic effects including a gun disassembling effect and magnetic force effects that are affixed to his interchangeable hands. Both magnetic force effects are imbedded with magnets, capable of holding small metal objects.Magneto, also known as Max Eisenhardt, is a powerful mutant who has the ability to control magnetic fields at will. Using his magnetic abilities, Magneto helps other mutants replace humans as the dominant species, as he believes in their superiority.Each One:12 Collective Magneto figure is packaged in a collector friendly box, designed with collectors in mind. 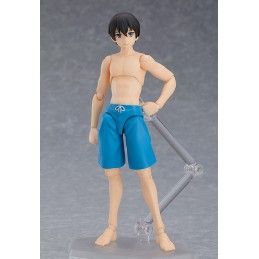 An articulated figma stand is also included, allowing for all sorts of different scenes! 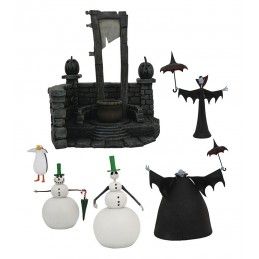 The Nightmare Before Christmas is about to begin once more, and the hit action figure lines continues with three all-new figures, each with a piece of a larger diorama! Snowman Jack, Big Vampire and Skinny Vampire 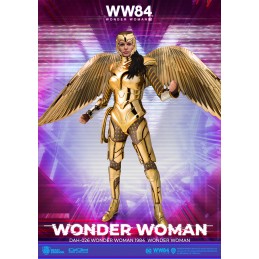 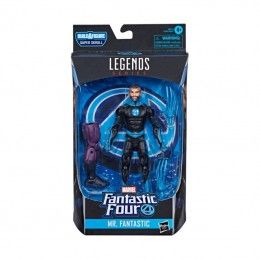