Zidane Tribal of the Tantalus theatre troupe and princess Garnet Til Alexandros of Alexandria from FINAL FANTASY IX make their debut to the Bring Arts range.

Zidane Tribal of the Tantalus theatre troupe and princess Garnet Til Alexandros of Alexandria from FINAL FANTASY IX make their debut to the Bring Arts range.The theatrical fantasy feel of these two characters is faithfully recreated, with their distinctive proportions from the original game and carefully applied colouring that brings out the fine textures, grime and gloss on their costumes.This set brings Zidane and Garnet to life as if they had stepped right out of the screen, and features a plethora of accessories allowing you to dive into the world of FINAL FANTASY IX. 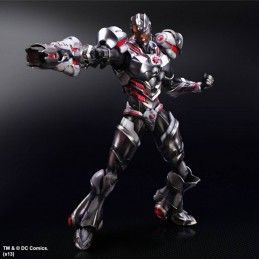 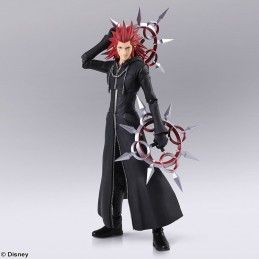 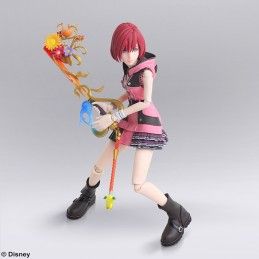 Price €82.90
More
 IN STOCK
4 other products in the same category: 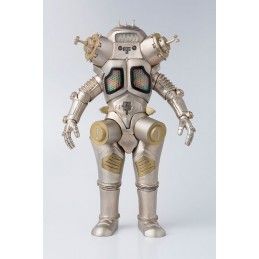 The iconic character from the classic Ultraseven series joins the S.H.Figuarts lineup! 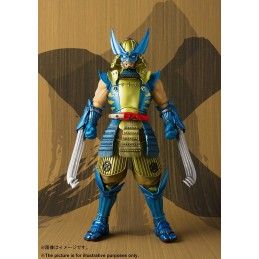 A Wolverine like you've never seen before, designed by the legendary Takayuki Takeya, sculpted by Jun'ichi Taniguchi 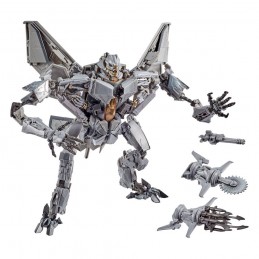 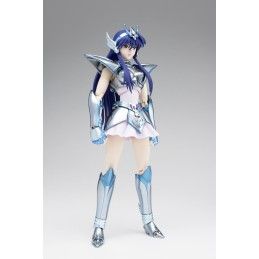 From "Saint Seiya: Saintia Sho" comes Equuleus before the heroine Shoko received her Cloth from her elder sister Kyoko! Also includes parts replicating the powered-up Equuleus as repaired by Mu