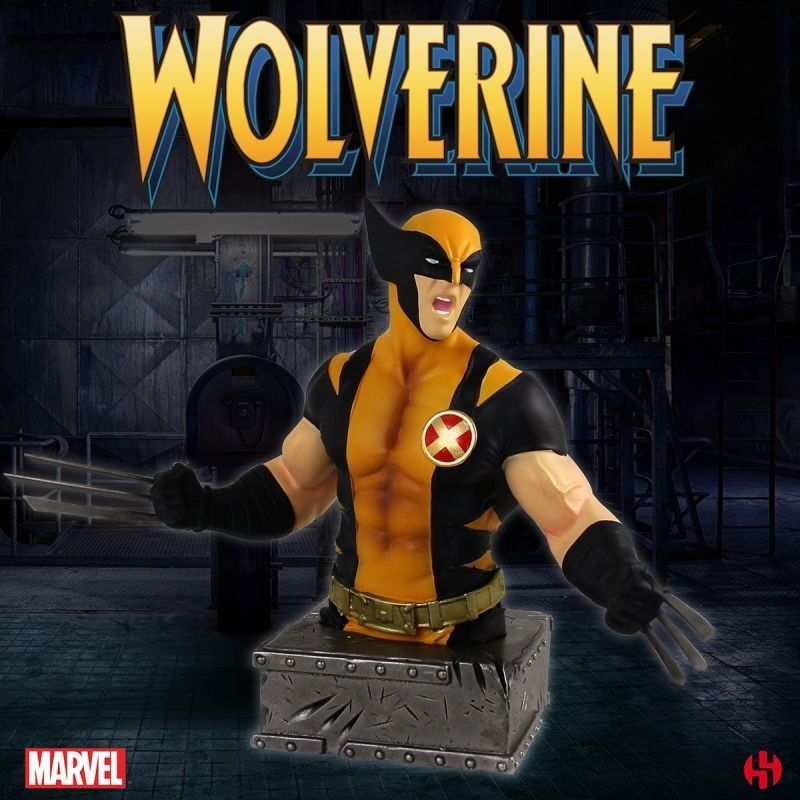 Description
In shredded pieces, saturated with secrets, pain and death, Wolverine's memories only go back to his escape from the Weapon X project.
After joining the Alpha Division, the one who calls himself Logan was approached by Professor Xavier who offered him a chance to change the world.
Within the X-Men, using his powers as a mutant, Wolverine has constantly fought for peaceful coexistence between mutants and humans.
From the Marvel universe, Semic presents this hand painted resin bust dedicated to Wolverine! 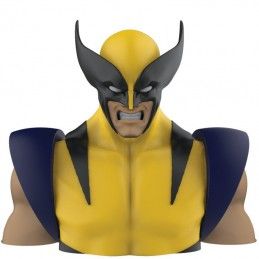 Price €20.90
More
 IN STOCK
4 other products in the same category: 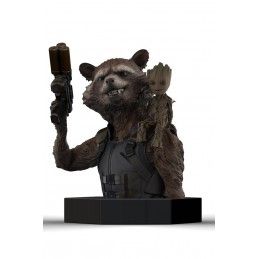 Do not miss this 1/6 polystone Rocket and Goot bust from a brand new Marvel bust collection by Semic! 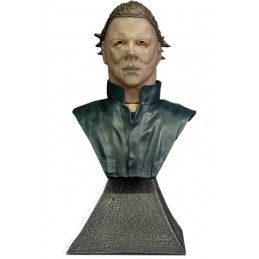 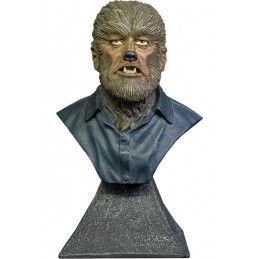 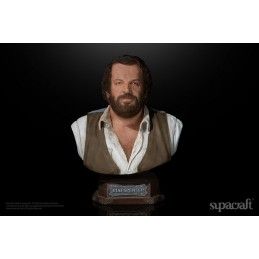