67375
IRON STUDIOS
Rating
This statue is part of a battle diorama based on the Avengers: Endgame movie
Description
Stephen Strange was a brilliant neurosurgeon, but his arrogant, selfish and greedy persona made him unpopular. When he suffered a car accident that damaged the nerves of his hands, affecting his movements and preventing him from work as a medical surgeon. he exhausted his fortune in trying to heal himself, but with no results. With his last resources, he went to the East in search of an old wizard called "the Elder" and ended up becoming his apprentice in the mystical arts. Strange became the Sorcerer Supreme on Earth, establishing his base in his Sanctum Sanctorum in Greenwich Village, New York next to his oriental friend Wong, where they fight supernatural forces.
After being turned to dust by Thanos in Avengers Infinity War, he was snaped back by the Hulk and brought everyone back to battle with his power. Iron Studios 1/10 BDS Art Scale statue representes this very moment, with a fully detailed base displaying his portal and exchangeble hands with diferente types of spells.
Features:
- Limited edition
- Based on original movie references
- Made in polystone
- Hand painted
- Includes 2 sets of hands
- This statue is part of a battle diorama based on the Avengers: Endgame movie
Product Details 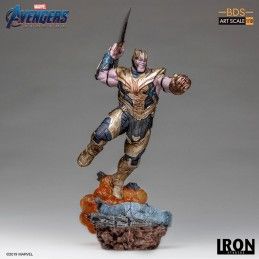 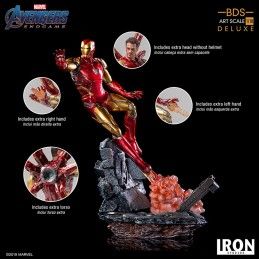 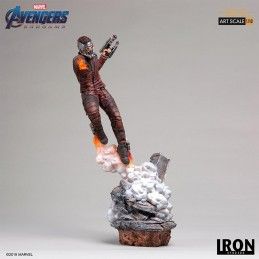 This version of Peter Quill shows him in the final battle of Engame in a higly detailed 1/10 Art Scale statue, that the collectors can display with the other products of the line in a huge battle scene diorama. 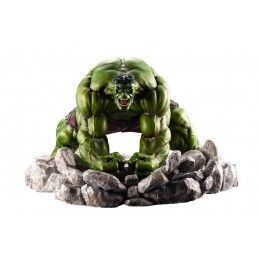 The fourth entry in the elite ARTFX Premier series is the Hulk! 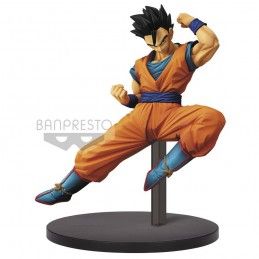 From the popular anime series "Dragon Ball Super" comes this officially licensed statue from Banpresto's "Chosenshiretsuden"- series. Made of PVC 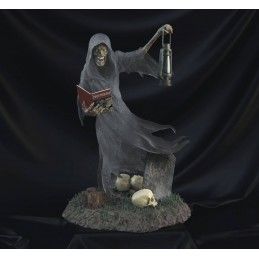 Celebrating the launch of the Creepshow on Shudder, and coming soon to AMC, we teamed up with the legendary artist, director, and all-around horror maestro Greg Nicotero! 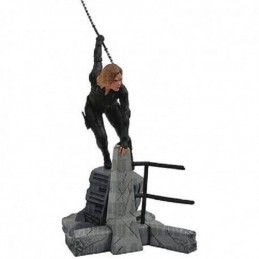 Diamond Select Toys presents this 9" scale sculpture of Black Widow showing her leaping over obstacles with her battle staff in hand. 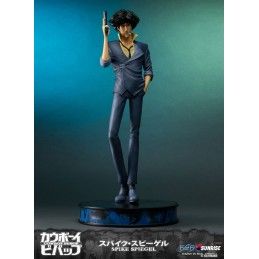 It’s the 20th Anniversary of Cowboy Bebop this year, and the first resin statue for the anime ever!Cowboy Bebop - Spike Spiegel statue comes with  Highly detailed base capturing the theme/style from the anime 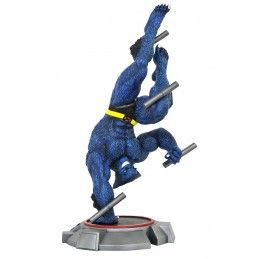 A Diamond Select Toys release! Welcome to the Danger Room! The bouncing blue Beast artfully dodges projectiles launched by the X-Men's training facility in this dynamic new diorama in the Marvel Gallery line! 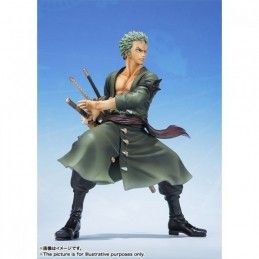 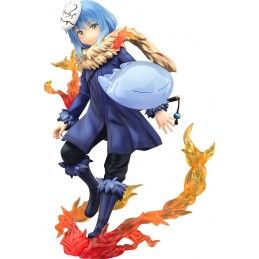 From the anime series "That Time I Got Reincarnated as a Slime" comes this officially licensed PVC Statue. It stands approx. 18 cm tall and comes in a printed box. 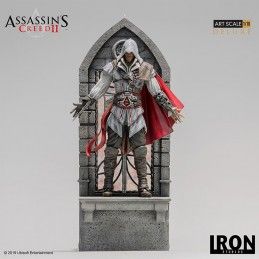 From Iron Studios here comes an amazing statue dedicated to Ezio Auditore, from the Assasin's Creed Videogame Saga. Deluxe version comes with an alternative sculpted base. 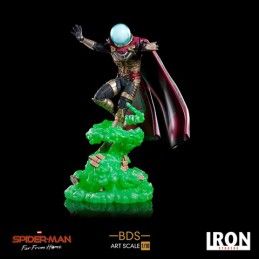 This resin 1/10 scale statue line is perfect for all movie and comic fans: great sculpting and painting from Iron Studios. 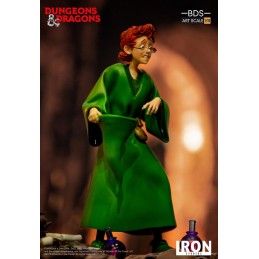 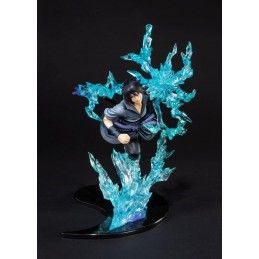 The popular animation NARUTO Shippuden 's theme of the bonds of friendship takes form with the Kizuna series of connectible figurines!

The Nikki Sixx (Mötley Crüe) Rock Iconz statue is currently in production and is now available for pre-order.There are only 3000 created and sold worldwide. 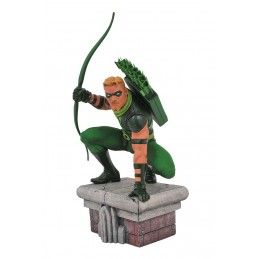 A Diamond Select Toys release! The Emerald Archer hasarrived! Oliver Queen strikes a pose atop a Star Cityrooftop in this all-new PVC Diorama from the DC Galleryline! 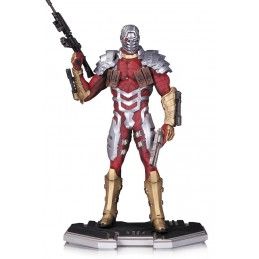 Deadshot never misses - and you won't want to miss out on this statue! Torn from the pages of New Suicide Squad, Deadshot is ready for action! Limited Edition of 5,200. 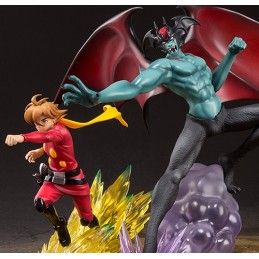 A dream series collaboration for Go Nagai fans: Cyborg 009 vs Devilman! This stunning character combination is coming to none other than highly detailed statue line, FiguartsZERO.