Written and illustrated by Tsukasa Hojo, City Hunter first appeared in the magazine Weekly Shonen Jump in 1985, garnering widespread popularity and selling over 50 million volumes worldwide. Now, this iconic series is being brought to life through animation for the first time since the 1999 TV special!In honor of the 30th anniversary of the animated series, City Hunter the Movie: Shinjuku Private Eyes was released in Japan in February 2019. In honor of the occasion, the protagonist of the series and film, Ryo Saeba is joining Kotobukiya’s ARTFX J line!Although his character design is simple, this highly skilled Sweeper has an impressive sense of presence.The sculpting of the figure’s lean, muscular body is highly detailed and is visible through his clothes, making it clear that he’s Ryo Saeba from his silhouette alone. Ryo’s trusty revolver is also recreated faithfully down to the smallest details. Ryo looks ready to appear on the streets of Shinjuku at any moment.A “City Hunter,” who fights evil that can’t be stopped by the law, add this attractive and exquisitely crafted statue to your collection today! 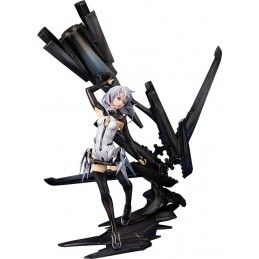 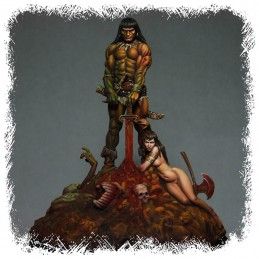 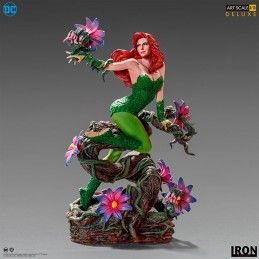 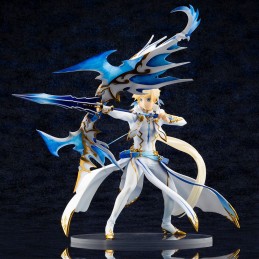