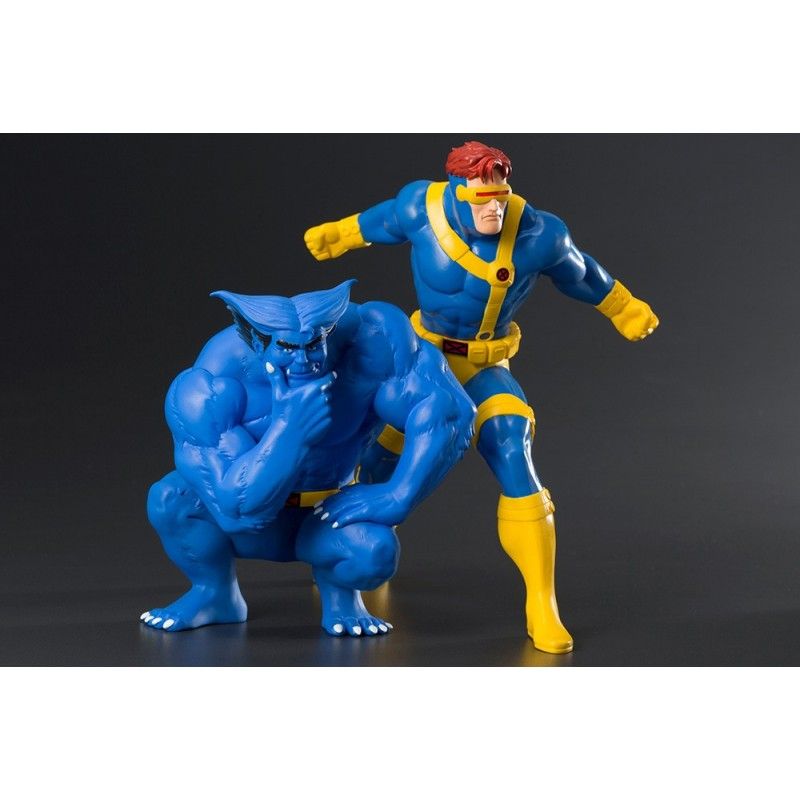 The classic X-Men series has garnered a lot of attention recently due to success Fox’s television series The Gifted and the upcoming New Mutants film. Now, Kotobukiya presents a line of highly collectible ARTFX+ figures inspired by the golden age of the X-Men series! These retro-style figures feature characters from the 90s X-Men Blue and Gold Teams.This X-Men line takes full advantage of the ARTFX+ line’s collectible nature, bringing you two statues for the price of one! This time’s two pack features the leader of the Blue Team—who has appeared in countless comics, animations, and even video games—Cyclops in his classic blue and yellow costume, and the brains of the blue team, Beast, complete with removable glasses. The statues were crafted with the utmost attention to detail, and their bold and simplistic paint design make them look as if they’ve jumped straight out of an animation cell for the 90s X-Men animated series. The perfect combination of 90s nostalgia and expert craftsmanship, Kotobukiya’s classic X-Men series is one you won’t want to miss! 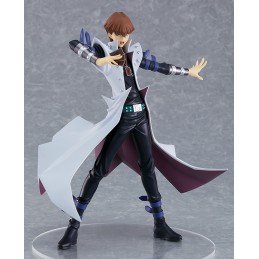 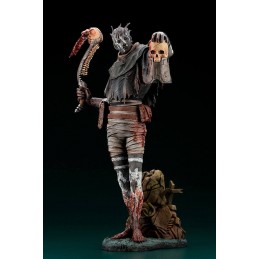 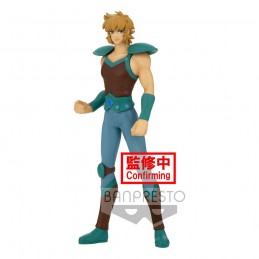 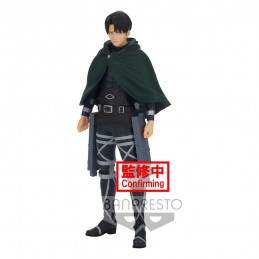