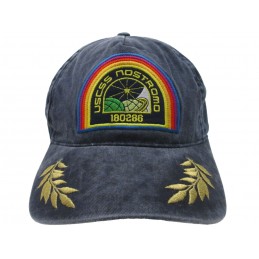 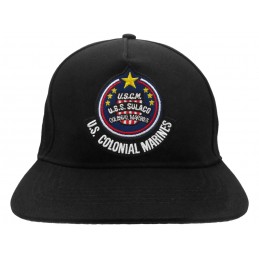 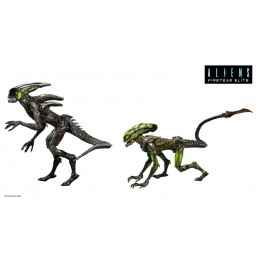 The set includes one Burster Alien and one Spitter Alien, which stand almost 9 inches tall and have nearly 30 points of articulation. Both figures feature game-accurate sculpts and bendable tails 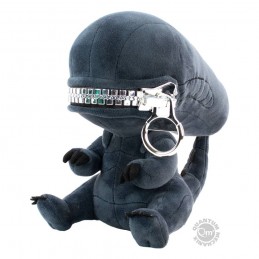 "Tender" plush in Zippermouth version dedicated to the Xenomorph from Alien films, created by Quantum Mechanix. 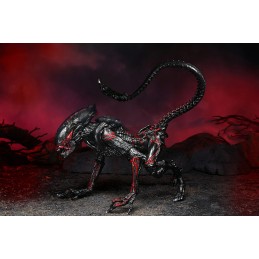 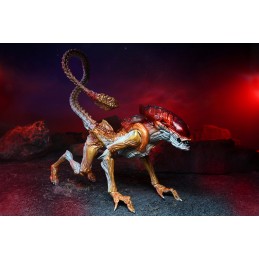 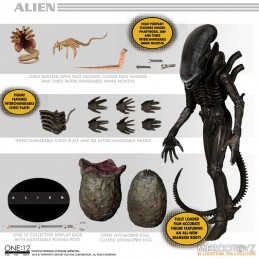 Buy now the new action figure for the ONE: 12 line by Mezco Toys; here is the Xenomorph from the Alien saga. 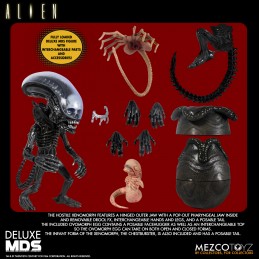 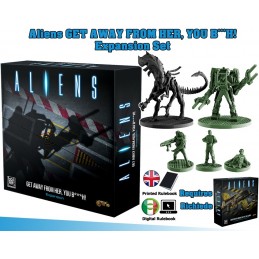 ALIENS GET AWAY FROM HER YOU B***H ESPANSION SET BOARDGAME

Aliens: Get Away From Her, You B *** H!The aliens took Newt and some of our marines. We don't leave anyone behind. We do whatever we need to do to retrieve them and return to the ship ... 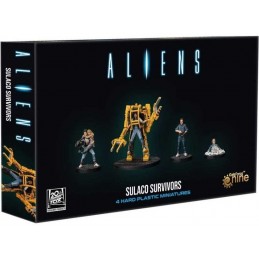 ALIENS ANOTHER GLORIOUS DAY IN THE CORPS - SULACO SURVIVORS MINIATURE

Buy now the Sulaco Survivors miniatures set for use with the Aliens Another Glorious Day in the Corps board game created by Gale Force Nine. 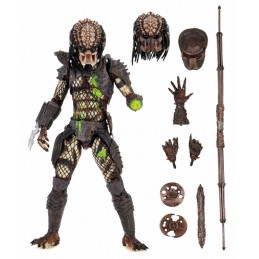 Order now the Ultimate Battle Damaged City Hunter. After 30 years after its release, NECA is celebrating Predator 2's anniversary! The figure stands approximately 8" tall with over 30 points of articulation and updated paint deco to reflect injuries suffered in his final bout against Lt. Mike Harrigan. 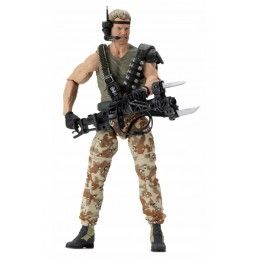 Prepare to be bowled over by the newest addition to NECA's Kenner Tribute line! 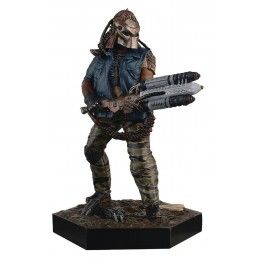 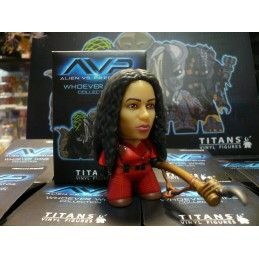 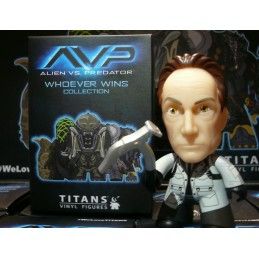 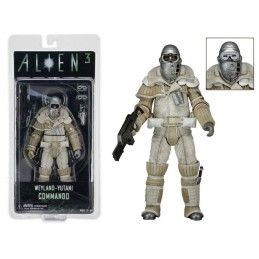 Alien is a film saga that has so far four films in the main saga, two crossovers and two prequels. Started in 1979 and directed by director Ridley Scott, it is considered one of the best science fiction sagas in history and deals with the events related to an alien race called xenomorphic, made up of ruthless predators without emotions. Together with the canonical films of the Alien series , the crossovers have been particularly popular with fans with the consequent creation of several series of collectible action figures of Alien vs Predator , a film in which the confrontation between the two alien species is narrated. Games and Comics offers on the Online Shop : action figures, statues , replicas and board games inspired by the most famous characters and their adventures in the Alien universe .

Collectibles and Gadgets dedicated to the most famous characters of Alien

The Online Games and Comics Shop has selected for you the action figures of the most prestigious brands that dedicate their series to the characters taken from the various Alien films . Diamond Select , Eaglemoss , Hiya Toys , Neca , Quantum Mechanic , Square Enix , Super7 and Titan are some of the best manufacturers that reproduce xenomorphs , predators and other characters of the saga in a unique way, creating statues and action figures with an incredible level of detail. that will embellish the collections of the most passionate fans with figures with unique poses, which will recall the moments of the most important scenes taken from the films. In addition to action figures , statues and mini figures , the Online Games and Comics Shop also offers board games with which you can relive the adventures of the protagonists of Alien , entering a dangerous and suspenseful universe in which you can live together. to your friends incredible adventures. Finally, you will also find gadgets such as piggy banks and much more with continuously updated releases and exclusive news awaiting you; For this, Games and Comics offers you the opportunity to always be aware of future publications thanks to the pre-orders section that presents a preview of all the collectibles with the possibility of purchasing them by taking advantage of unmissable promotions.