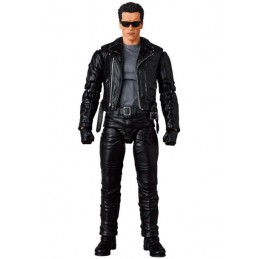 Buy the Terminator action figure from Medicom's Miracle Action Figure EX (MAFEX) series! The legendary T-800 as it appears in the film version. 16cm tall and comes with accessories and interchangeable parts in a windowed box. 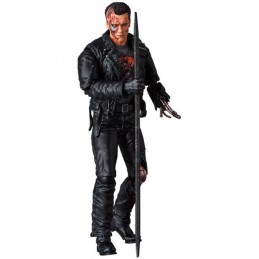 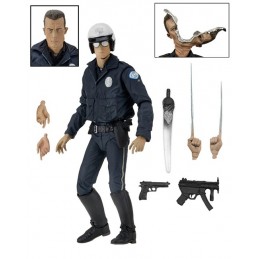 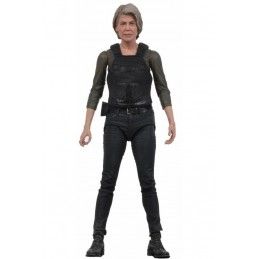 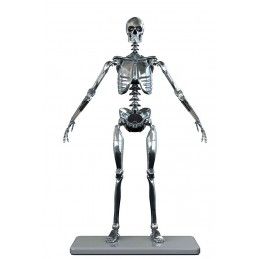 At the core of Molecule8’s collectibles revolution is the 1:6 scale Mark I Endoskeleton, now available separately as a full standalone work of art. 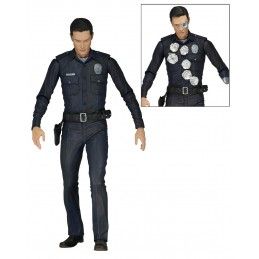 Terminator is a science fiction film series consisting of six different films, which began in 1984 and ended, at the moment, in 2019 with the release of Terminator - Dark Destiny . Terminators are terrible killing machines, cyborgs created by an artificial intelligence that has become self-aware with the aim of destroying human resistance. The most famous of the whole saga is certainly the T-800/101 model played by the iconic Arnold Schwarzenegger in the first film and also re-proposed in some subsequent films in more updated versions of the fearsome Terminator robots .
The main characters of the saga along with the Terminators are certainly the symbols of human resistance,John Connor and Sarah Connor , protagonists in various films and in the different timelines in which they take place. On the Online Shop you will find the best collectibles and action figures chosen for you by Games and Comics to complete your collection dedicated to this immortal saga.

Have you already chosen the version of your favorite Terminator?

Incredible versions of the most beloved characters in the series are available for purchase or pre-order on the Shop Online of Games and Comics with proposals for brands like Neca , DC Collectibles and Threezero . Within our offer you will find different versions of the characters played by the great Arnold Schwarzenegger, with reproductions taken, for example, from the video game Terminator 2 of the T-800 , or of the T-800 Guardian seen in the movie Terminator Genisys and, finally, the latest version seen in the recent Dark Destiny movie . In addition, you will also find different representations of Sarah Connor with action figures inspired by her various appearances in the movies, always armed to the teeth, with many interchangeable accessories to customize her own figure. Finally, other representations of the most famous Terminators such as the famous Endoskeleton Mark 1 or the Terminator T-1000 , await you at Games and Comics .

Don't miss out on your favorite Terminator action figures

Discover the entire offer that Games and Comics has chosen for you and select the perfect action figures for your collection, taking advantage of the unmissable discounts that we have dedicated to you. Proposals available for purchase and with the possibility of pre - ordering await you on our Online Shop to make your collections unique.