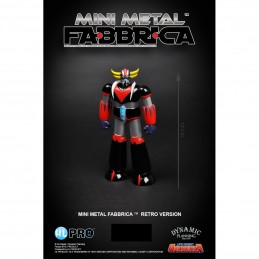 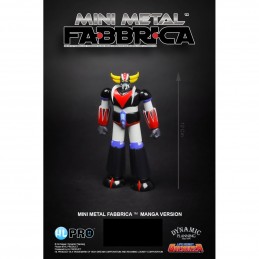 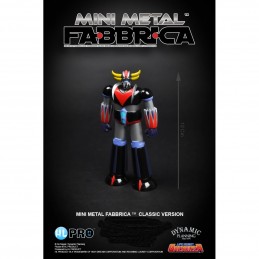 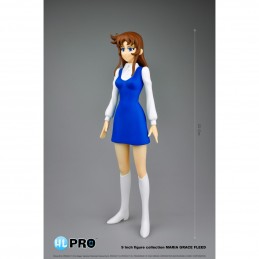 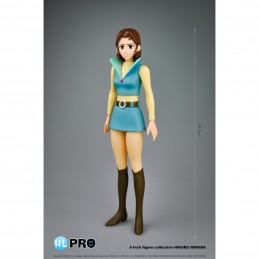 Price €86.90
More
 There are not enough products in stock 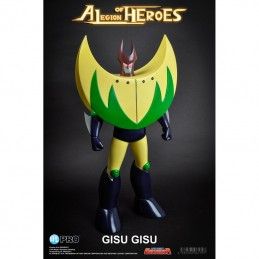 Price €184.90
More
 There are not enough products in stock 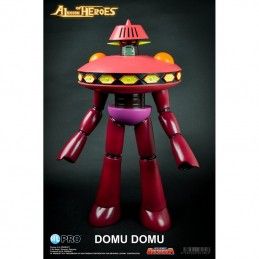 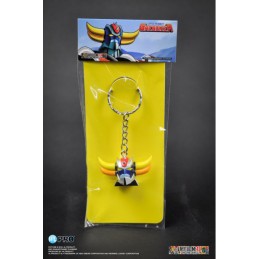 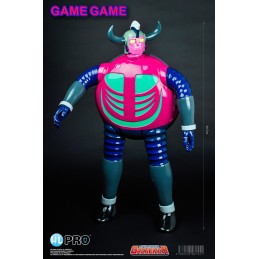 Second character to be release in the 40 cm vinyl figure line after Grendizer Giga, GAME GAME from the popular manga series by Go Nagai UFO ROBOT GRENDIZER is the main villain of the episode 2 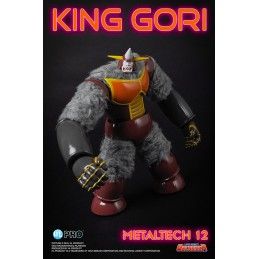 KING GORI from the UFO ROBOT GRENDIZER series by Go Nagai, is one of the main monster sent by the Vegan force that all fans of grendizer remember 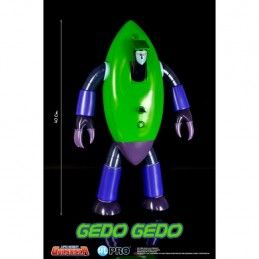 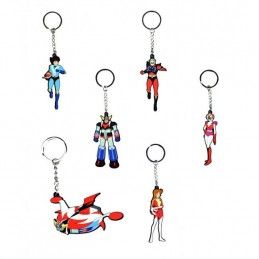 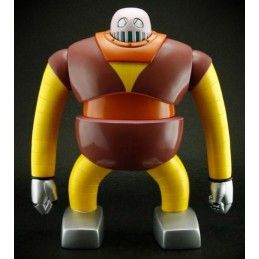 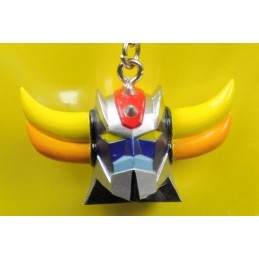 Amazing necklace dedicated to one of the iconic robot created by Go Nagai: Grendizer

Ufo Robot Grendizer , also known as Atlas Ufo Robot , is a manga and later Japanese anime of the mecha genre born from the genius of Go Nagai in 1975, following the successes of Mazinger Z and the Great Mazinger . The saga of Grendizer tells the adventures of Prince Duke Fleed together with his battle robot Grendizer ( Grendizer ) forced to escape from his home planet following the attack suffered by King Vega , the main antagonist of the series. After his escape Duke Fleedhe settles on earth by hiding among the earthlings; about two years after his arrival, the terrible King Vega also arrives on earth, intending to conquer this planet as well, but finding tenacious resistance from Prince Fleed and his friends. The series follows the clashes between Grendizer and King Vega's army made up of many characters with incredible charm and unstoppable power.

From this cult saga of the '70s, incredible series of collectibles are born that Grendizer fans cannot give up. Discover all the series of figures selected for you from the Online Games and Comics Shop !

Visiting the Online Shop in the section dedicated to Grendizer - Grendizer you will find the best collectibles available for purchase or with the possibility of pre - ordering in order to ensure the best releases dedicated to Japanese robots of this series. Among the proposals of Games and Comics you will find works signed by Bandai and High Dream that present many collectibles of different types such as action figures , key rings , statues , model kits , soft toys and much more. These brands present within their offer many successful series such as Soul of Chogokin , Absolute Chogokin , Metaltech , Infinitism and others representing in addition to the Grendizer in its various forms also some of its most bitter rivals such as Gisu Gisu , Domu Domu , Game Game , Gedo Gedo , King Gori and Goru Goru among the different proposals.

Now you just have to choose your favorite Grendizer action figures to add them to your collection immediately without wasting any more time. Your trusted action figure shop also dedicates you unmissable offers dedicated to many collectibles available for purchase or pre-order , thanks to which you can add great convenience to the quality of the figures you will find.