See all
The Walking Dead 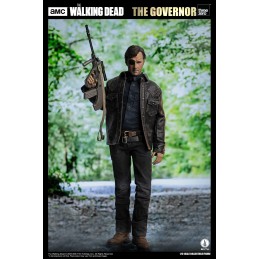 Buy the new Threezero action figure dedicated to The Governor from the zombie TV series The Walking Dead 30cm tall. 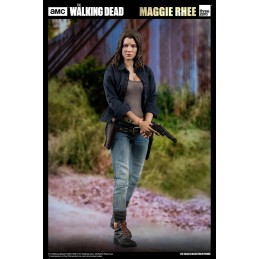 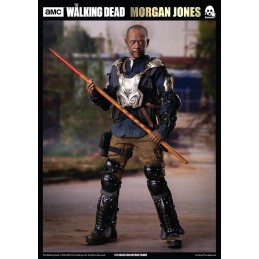 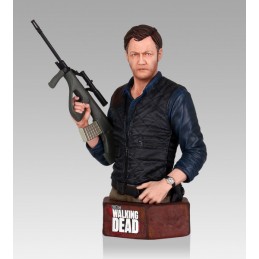 Buy the new bust for The Walking Dead line; here is the statue of the Governor, in a beautiful figure for the line created by Gentle Giant. 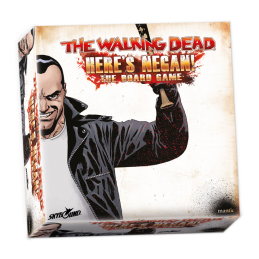 Here’s Negan is a co-operative board game for 1 to 5 players, based on The Walking Dead comic-book series. 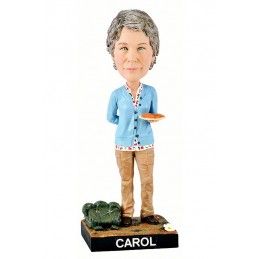 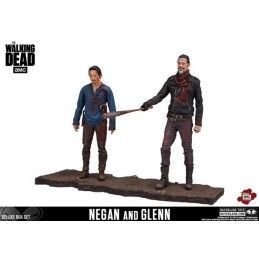 Straight from the AMC TV series ´The Walking Dead´ comes this action figure 2-pack of Negan &amp; Glenn. Each figure stands approx. 13 cm tall and comes with accessories in a window box. 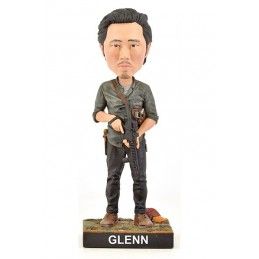 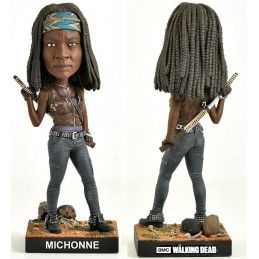 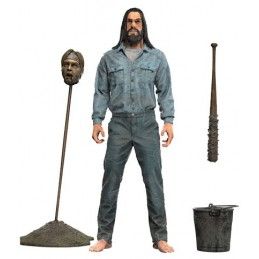 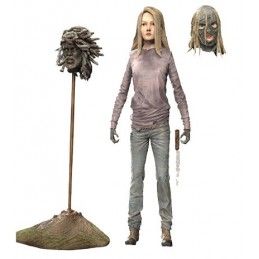 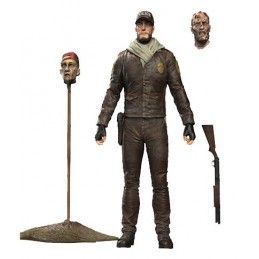 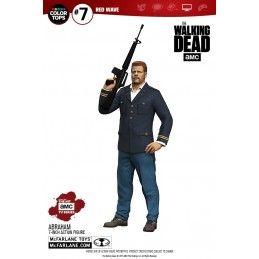 This 7 inch figure comes with a grenade launcher and assault rifle. 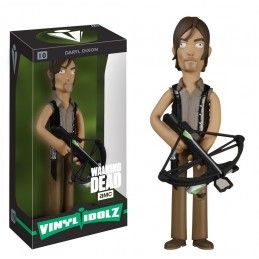 The Walking Dead: the best collectibles dedicated to the Robert Kirkman saga

The Walking Dead saga was born as a survival horror comic series, created by Robert Kirkman and published starting from October 2003 and ending in July 2019. Thanks to the great success of the comic since 2010, production has also begun of a TV series dedicated to this saga, which is still in production and has 10 seasons under its belt. Despite the differences between the story of the comic and that of the TV series, with the presence of some unreleased characters, the saga of The Walking Dead tells of the survival of a group of people in a post apocalyptic world in which a virus transforms the dead into zombies that attack the living. The Walking Deadit therefore tells of the attempt to rebuild a civil society in which people can return to live in a "normal" way. The section dedicated to this comic first and then TV series, created by Games and Comics , presents the best collectibles dedicated to the different characters of the series to be discovered.

Action figures, bobble heads and much more dedicated to The Walking Dead

Visiting the Online Games and Comics Shop you can discover all the collectibles dedicated to The Walking Dead characters with action figures , bobbleheads , board games , replicas and statues . The Games and Comics selection includes only figures from the best brands in the industry such as Trick or Treat Studios , McFarlane , Royal Bobbles , Mantic and Pyramid International . Among the proposals available you will find among the The Walking Dead action figures characters such as Rick Grimes , Negan , Michonne , Ezekiel , Carol , Glenn , Lydia , Shane , Abraham Ford and Daryl Nixon among the many, with whom you can embellish your collection by selecting the your favorites.

The Online Shop Games and Comics is ready to offer you the best collectables of The Walking Dead with different proposals, is available for purchase immediately that with the possibility of pre-order not to miss any of the outputs of which can not do without for your collection. Visit your trusted action figure shop now to discover all the offers available.