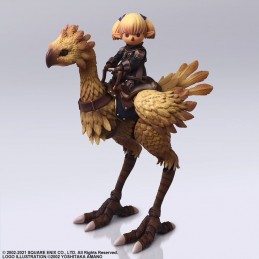 Buy now the action figure from the Bring Arts series by Square Enix dedicated to the Chocobo and Shantotto of Final Fantasy XI. 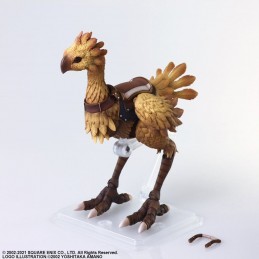 Buy now the action figure from the Bring Arts series by Square Enix dedicated to the Chocobo of Final Fantasy XI. 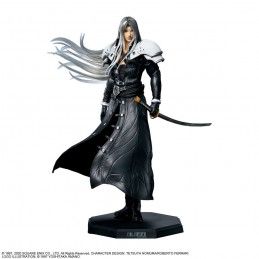 The figure stands approx. 27 cm tall and comes in a window box packaging. 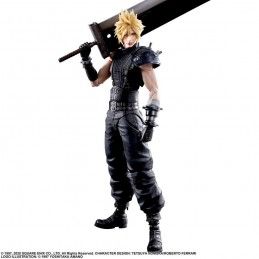 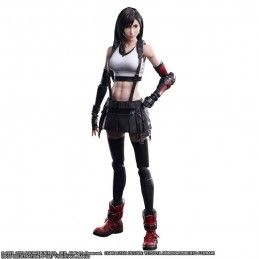 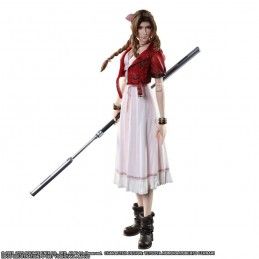 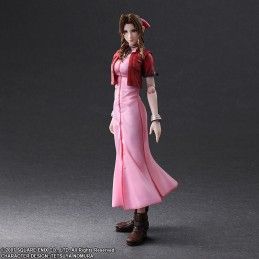 From the world of FINAL FANTASY VII, one of the most beloved titles from the FINAL FANTASY franchise, We present to you Aerith Gainsborough 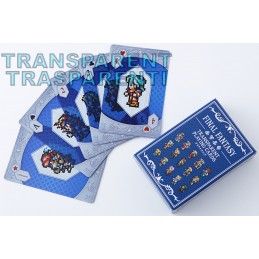 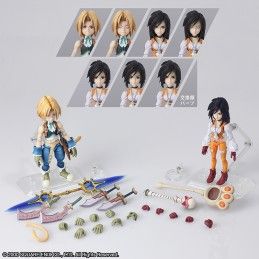 Zidane Tribal of the Tantalus theatre troupe and princess Garnet Til Alexandros of Alexandria from FINAL FANTASY IX make their debut to the Bring Arts range. 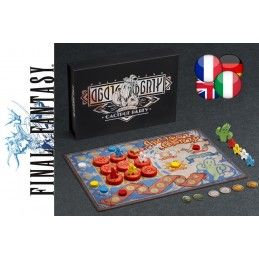 Pay a visit to the Gold Saucer with this Mini Cactpot boardgame inspired by the Manderville Gold Saucer in FINAL FANTASY XIV! 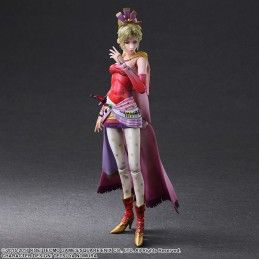 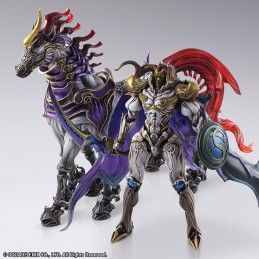 Using the might Zantetsuken to slice clean through the enemy in a fearsome hurricane of blades, Odin is one of the most popular summons from the FINAL FANTASY series. 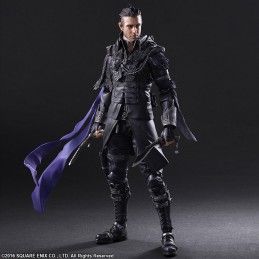 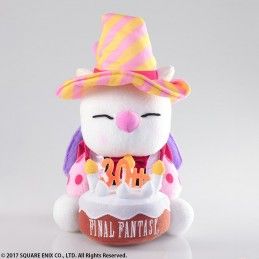 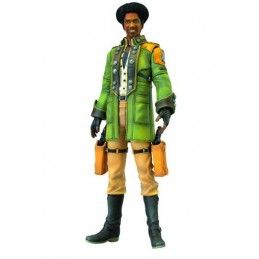 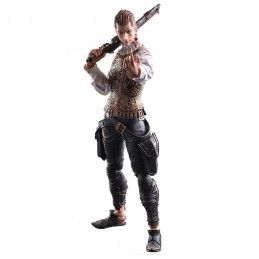 Rare action figure, from FINAL FANTASY XII. Movable joints allow you to create a variety of poses and equip weapons on this detailed action figure.

Final Fantasy: one of the most iconic and famous video games ever

Final Fantasy is a series of Japanese role-playing video games produced by Square Enix starting from 1987, which arrived in Italy only since 1997 with the release of Final Fantasy VII , the first of the series to have been translated into other languages. The infinite saga of Final Fantasy today sees the release of the sixteenth chapter of the saga in anticipation without counting the various spin-offs, all united by the recurring plot that provides for a dualism between good and evil that is unbalanced in favor of one of the parties and protagonists are forced to fight to keep the peace.

Given the vastness of stories and characters that appeared in the course of the saga, Games and Comics offers fans of the series some fantastic Final Fantasy- themed collectibles taken from the various episodes of the series; Final Fantasy action figures , gadgets , statues , plush and board games are available on the Games and Comics Online Shop.

Square Enix has created several series of collectibles dedicated to the various chapters of Final Fantasy from which it has selected the most loved characters and created incredible statues and action figures as in the case of the Play Arts Kai series which depicts characters such as Aerith Giansborough , Barret Wallace , Tifa Lockhart , Strife Cloud , Nyx Ulric and Terra Brandford .

Together with action figures and statues , the Shop Online of Games and Comics offers also several plush , soft and fun portraying the characters of Final Fantasy along with board games and card games to play with friends a one of the most amazing sagas and known ever.

Discover all the Games and Comics proposals dedicated to Final Fantasy

By visiting the Online Shop you can discover all the articles dedicated to the world of Final Fantasy with collectibles , plushies and board games ready to fulfill your every wish. Choose your products available for purchase and with the possibility of preorder to take advantage of the discounts dedicated by Games and Comics to many figures and thus create your unique Final Fantasy collection .