See all
Friday the 13th 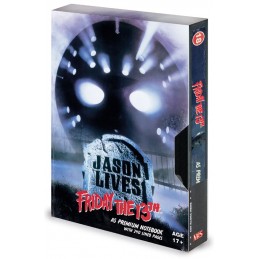 Beautiful premium agenda in A5 format (21 X 15 CM) with the likeness of a vhs with Jason Voorhees themed stickers and interiors! 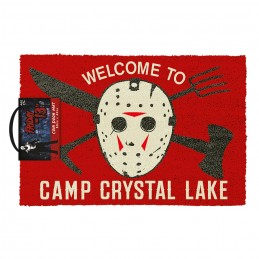 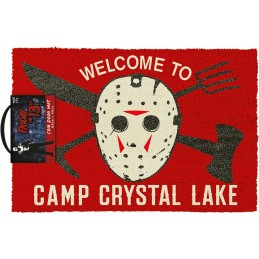 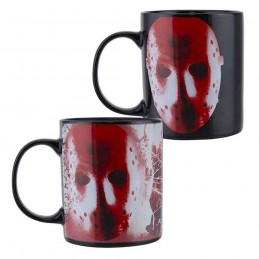 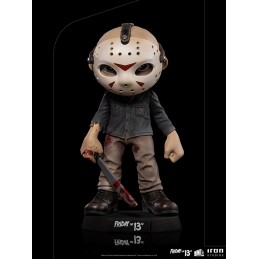 Order this Jason Voorhees PVC figurine from the movie Friday the 13th, hand painted, with display base by Iron Studios 16cm high. 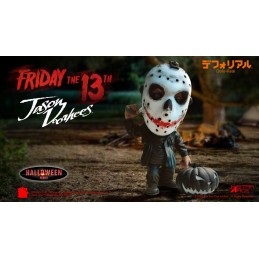 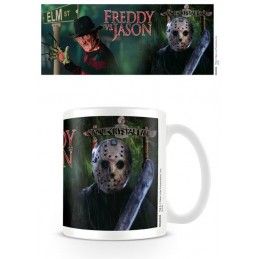 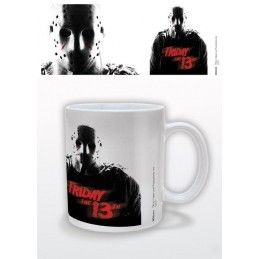 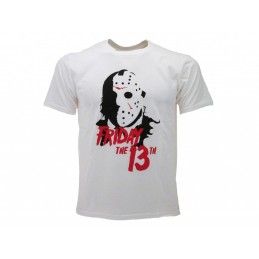 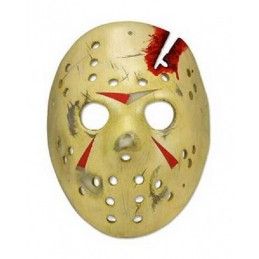 Extraordinary life-size replica of the mask worn by Jason, one of the monsters of horror cinema. 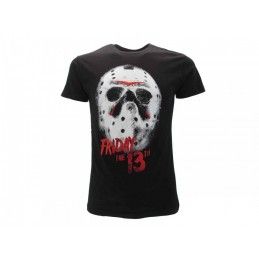 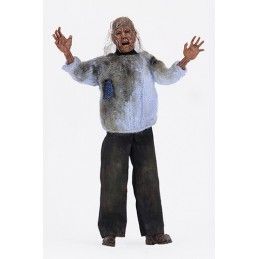 The original killer from Friday the 13th is back! Jason's mom, Pamela Voorhees, dies in the first movie but appears again in the third installment of the slasher series. 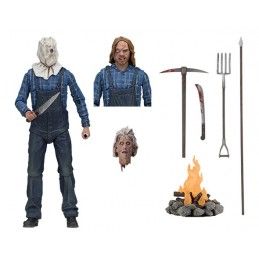 From the Friday the 13th fear franchise, we present the definitive collector's version of Jason as he appeared in Part 2

Friday the 13th is a horror saga, in the slasher category, which since 1980, the year of publication of the first film, has seen a great growth of its franchise with the release over the years of 10 films belonging to the official saga, 2 between crossover and reboot, as well as numerous video games that see the presence of the terrifying Jason Voorhees within their story. The greatness of this character has fascinated many fans who in addition to the various films and video games have also appreciated the collectibles dedicated to this saga, characterized by a Granguignolesque spectacle that characterizes all the murders committed in this horror saga by the character of Jason . Games and Comicsto offer all lovers of horror and in particular of the character of Jason , has created a section dedicated exclusively to Friday the 13th with collectibles of different types dedicated to the saga.

The Online Shop Games and Comics proposes within its section dedicated to Friday the 13th of collectible selected from the best brands like Neca , Mezco Toys , SD Toys , Star Ace , Aquarius and many others; a wide range of action figures , statues , replicas , t shirts and gadgets dedicated to one of the most famous serial killers in cinema awaits you. The figures dedicated to Jason presented by Games and Comics portray the character taken from the different appearances in which he took part, thus varying his style based on the reference film and to which the various interchangeable accessories that characterize him such as his weapons and various faces and objects. Discover all the best collectibles dedicated to Jason Voorhees to expand your collection and make it truly unique.

Many products available for immediate purchase and proposals with the possibility of pre - order await you on the Games and Comics Online Shop , with a series of action figures with great charm that will give you the opportunity to exhibit very faithful reproductions of Jason in all his terrifying personality.