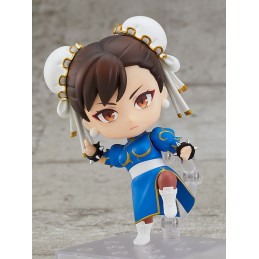 From Street Fighter here is a Nendoroid mini figure dedicated to Chun-Li! The figure has various accessories and interchangeable parts. Created by GoodSmile Company. 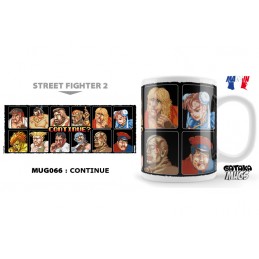 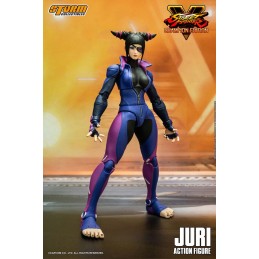 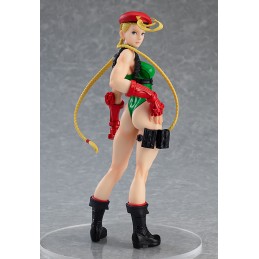 POP UP PARADE is a line of high quality statues at very affordable prices.Each figure is approximately 20cm tall! From Street Fighter here is a new statue of Cammy for the Pop Up Parade series. 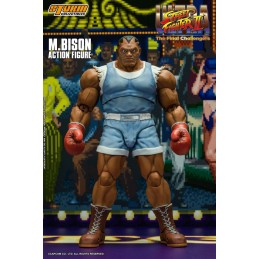 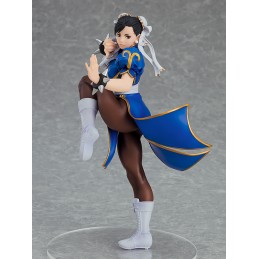 POP UP PARADE is a line of high quality statues at very affordable prices.Each figure is approximately 20cm tall! From Street Fighter here is a new statue of Chun-Li for the Pop Up Parade series. 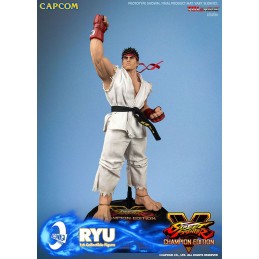 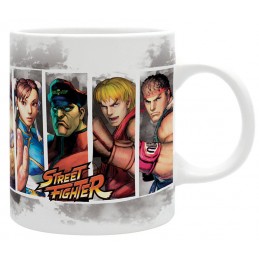 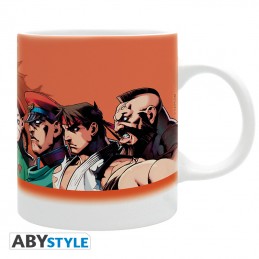 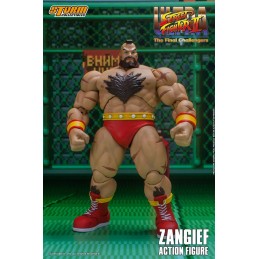 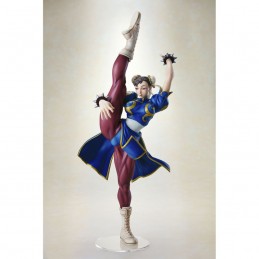 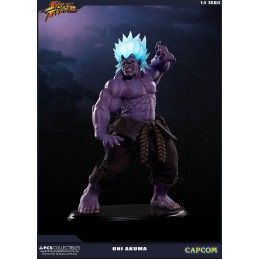 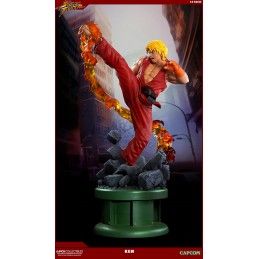 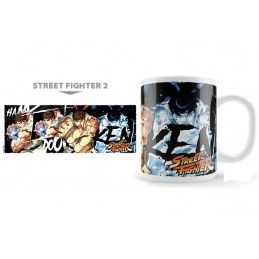 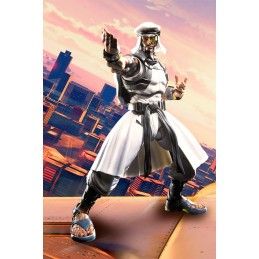 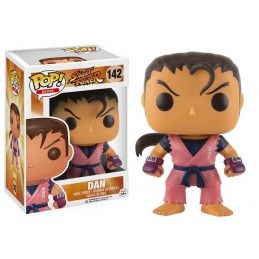 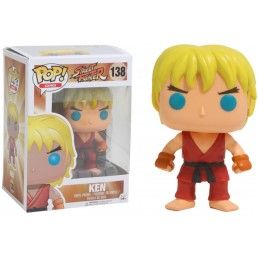 Street Fighter: Incredible collectibles dedicated to one of the first arcade fighting games

Street Fighter is a 1987 arcade video game created by Capcom in the fighting genre, from which many video games have been created that develop from the main story and tell the adventures of incredible warriors. The main character of Street Fighter is Ryu Hoshi , a student of the master Gouken together with Ken Masters , his training partner. Sagat is Ryu's nemesis , as well as the organizer of the first world wrestling tournament. There are many characters that have appeared in the various chapters of the saga to which must also be added those of the various crossovers with other sagas such as those with Tekken, Marvel , SNK and Nintendo , where the most powerful warriors are ready to battle to find out who is the strongest.

Games and Comics offers on its Online Shop, collectibles of the best brands selected to offer only the most beautiful figures to fans of the series, among the best known brands we find Bandai , Funko , Kotobukiya , Capcom and Pop Culture Shock .

Lots of statues, action figures and soft toys dedicated to the most famous Street Fighter characters

Street Fighter lovers will be spoiled for choice to decide which action figure cannot be missing from their collection. The wide range of Games and Comics opens with the action figures Bandai and Storm Collectibles with many different characters such as Mister Bison , Shin Akuma , Rashid , Cammy from Street Fighter , Sagat and Honda Street Fighter ; all the proposals are characterized by great articulation and extreme posability to be exposed in their battle positions and while performing their most powerful blows.

Statues of the highest quality are also present on the Online Games and Games Shop of the Pop Culture Shock and Kotobukiya brands with a series of 1/4 scale statues depicting Mister Bison , Shin Akuma , Ken Masters , Oni Akuma and Cammy from Street Fighter . Pop Culture Shock also features a series of 73cm tall statues dedicated to Chun Li and depicted in different clothes. The finishes and details of these statues make them unique and very fascinating and all true fans will not be able to do without them.

Also Kotobukiya with his Bishoujo series has dedicated several statues to some Street Fighter characters .

The Funko brand has created its Funko Pop! Games dedicated to some characters of the series such as Ryu , Cammy White , Ken Masters and Dan Hibiki .

Capcom has also created a number of fantastic plush high 16 cm dedicated to many characters in Street Fighter perfect to have always with you a character of their favorite saga.

Visit the Games and Comics Online Shop to discover all the offers dedicated to products available for purchase and those in pre-order so you don't miss any of your favorite Street Fighter action figures .