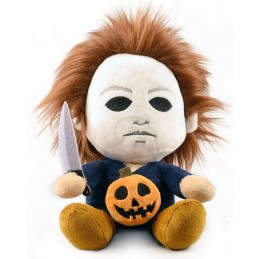 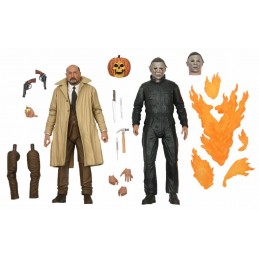 Buy now the new Neca action figure dedicated to the legendary Michael Myers from the Halloween saga in a 2-pack with Dr. Looms. 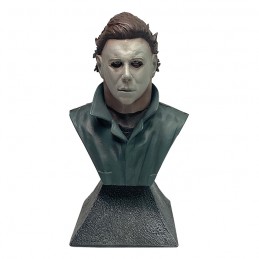 Order now this resin bust of Michael Myers from Halloween, created by Trick or Treat for the horror line of statues and figures. 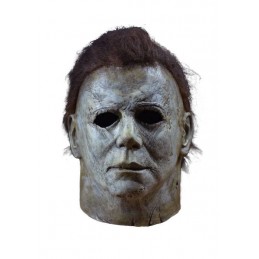 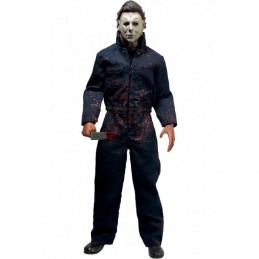 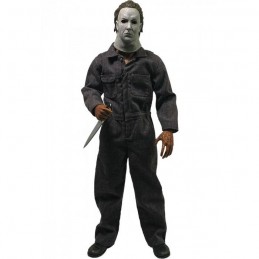 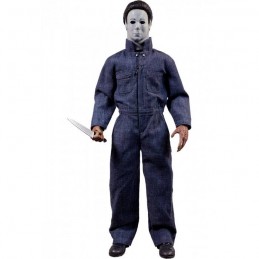 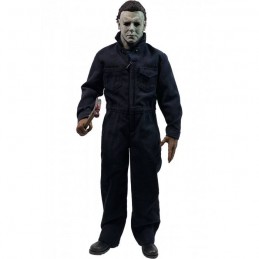 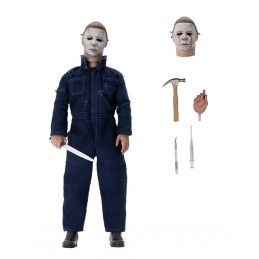 Based on his appearance in the classic 1981 sequel, Michael Myers stands 8" tall and comes complete with a knife, scalpel, syringe, hammer, as well as an alternate hand and head. 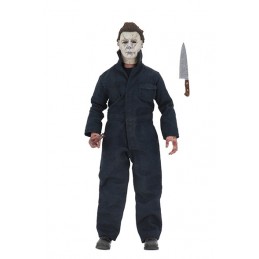 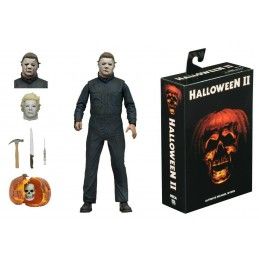 Based on his appearance in 1981's Halloween 2, Michael stands over 7" tall and has received the Ultimate treatment, with over 25 points of articulation and tons of accessories.

Halloween: the horror saga with the ruthless Michael Myers

Halloween is a saga of horror films, made famous by the presence of the character of Michael Myers , insane and ruthless killer. This saga, still in progress, currently has 12 films , although the most iconic remains the first, produced in 1978, that is, Halloween - The night of the witches , a cult of the horror scene, as well as the first film of the slasher subgenre. The success of this franchise has also led to the development of comics , books and other merchandise, up to the world of collectibles , which masterfully recreates the character of Michael Myersalong with others seen in this film series; the reproductions that Games and Comics has selected for you are made with different styles and designs to emphasize the different appearances of this ruthless killer.

Within the exclusive section dedicated to Halloween you will discover many versions of one of the most famous assassins of the big screen in different editions, with sizes and clothes taken from different films, with creations by brands such as Mezco Toys with its MDS Mega Scale line , together to Neca , Royal Bobbles and Trick or Treat Studios , which present very interesting action figures and bobble heads with well-finished details, thanks to the numerous interchangeable parts contained in the packages, which allow an incredible customization of their figures. Along with the Halloween assassin figures, you will also find collectibles dedicated to other characters in the saga such as Laurie Strode , Jamie Lloyd , Judith Myers and many others, with lots of new features not to be missed.

Visit our Online Shop to choose your favorite figures

At Games and Comics you will find convenience and quality to complete your collections; unmissable offers dedicated to the characters of your favorite sagas await you, to satisfy your every need and allow you to have the essential action figures for you, which will project you into their respective universes making you live unique experiences.