69503
MAX FACTORY
Rating
From the popular smartphone game "Fate/Grand Order" comes a figma of the Lancer servant, Cu Chulainn!The smooth yet posable figma joints allow you to act out a variety of different scenes.

Description
From the popular smartphone game "Fate/Grand Order" comes a figma of the Lancer servant, Cu Chulainn!The smooth yet posable figma joints allow you to act out a variety of different scenes.His knee joints make use of new double-joint articulation and his neck is also articulated, allowing his body to sink down to lower poses than ever before.He comes with four face plates including a fearless smile, a shouting face, a glaring face and a winking expression.The cursed spear "Gáe Bolg" is included to pose him in various battle scenes.An articulated figma stand is included, which allows various poses to be taken.
Product Details 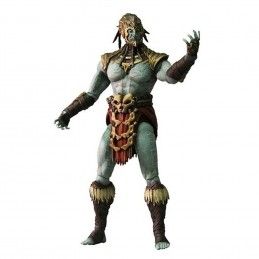 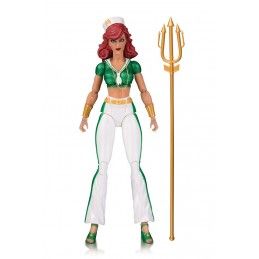 Ant Lucia continues the DC Designer action figure series with his uniquely popular designs of the queen of the deep! 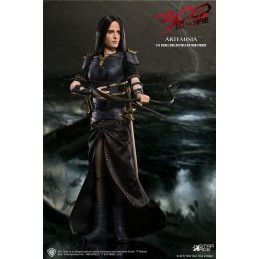 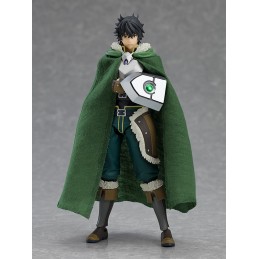 Order the figma action figure of Naofumi Iwatani from the manga and anime series The Rising of the Shield Hero! From Good Smile Company, 6 '' tall comes with accessories and pedestal.