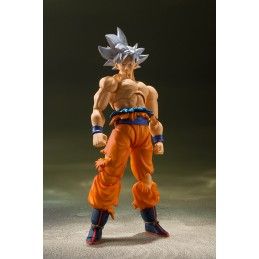 Hasbro and licensee 3A proudly present the first release in the epic Transformers Generation One (TFG1) Premium Scale Collectible Series: the heroic Leader of the Autobots, OPTIMUS PRIME!

Hasbro and licensee 3A proudly present the first release in the epic Transformers Generation One (TFG1) Premium Scale Collectible Series: the heroic Leader of the Autobots, OPTIMUS PRIME! Taking direct inspiration from the 1980s toy and animated series character model, Ashley Wood and the development team at ThreeA have taken a remixed approach that blends their uniquely stylized aesthetics while retaining Optimus Prime’s original iconic look. 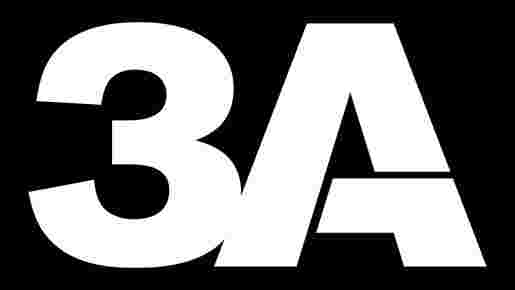 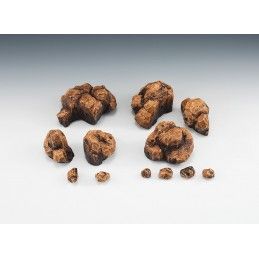 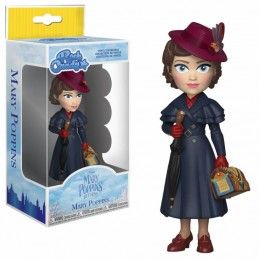 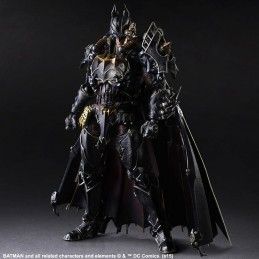 As production in excess of the space-time, the Batman suit clad in a body adopted the situation that runs by the steam engine.The figure stands 25cm tall 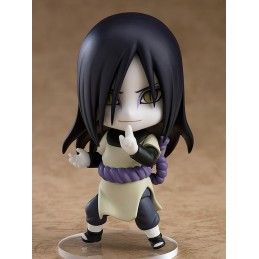 From the popular anime series "Naruto Shippuden" comes a Nendoroid of Orochimaru! He comes with two face plates including a standard expression and a combat expression! Interchangeable tongue and sword parts are included for the combat expression face plate, allowing for multiple display options.