Description
The Ghouls of the wasteland are twisted by radiation and fallout. Many are able to live normal lives, even conversing with others and taking part in settlement life with little ill effect other than their off-putting appearance. The radiation from nuclear weapons has affected them to the point of flensing their skin but gives them unnaturally long life.
In others it has worse effects. The degradation of their bodies reaches to their minds as well, turning them feral and reducing their actions to little more than a shambling corpse, nothing of their humanity remaining. When not angered by intruders or riled up by the unfamiliar, ghouls stagger and pace around their familiar hovels viciously defending areas that are often little more than a hole in the ground. They tend to congregate in packs, often hunkering in bombed out buildings or subway stations where they were first changed. Woe betide anyone who enters such places unprepared – their wandering in the wasteland will usually come to an abrupt and screaming end under the dirt encrusted talons and chipped, jagged teeth of a pack of feral ghouls.
This boxed set contains 32mm scale multi-part high quality resin miniatures with unique scenic bases, to allow players to expand their Fallout: Wasteland Warfare games.
Contents
3x Feral Ghouls, 1x Bloated Glowing One, 1x Putrid Glowing One.
Product Details 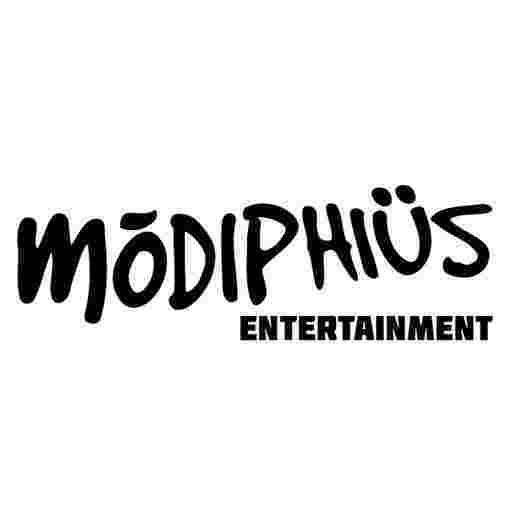 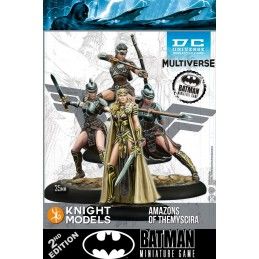 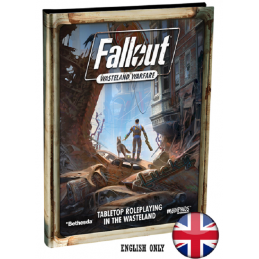 Bat-Boxes are the ultimate way to jump into the action of the Batman Miniature Game! 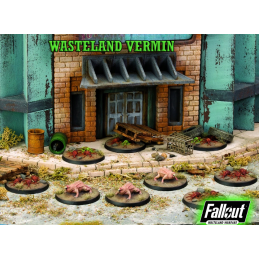 Price €26.90
More
 IN STOCK
4 other products in the same category: 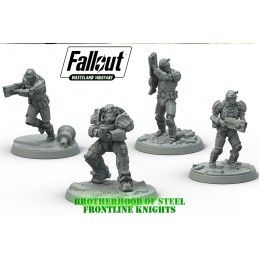 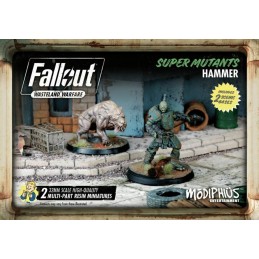 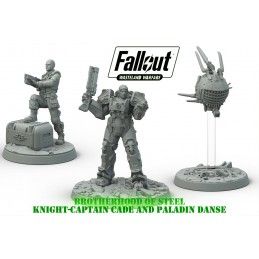