72215
BLITZWAY
Rating
Audrey Hepburn was an actress once dubbed the most beautiful woman of the 20th century. A beauty icon of her time, Audrey actively engaged in the realities of life by dedicating herself to humanitarian relief.

Audrey Hepburn was an actress once dubbed the most beautiful woman of the 20th century. A beauty icon of her time, Audrey actively engaged in the realities of life by dedicating herself to humanitarian relief.

In this project, The Blitzway design & development team had pondered on ways to express not only her beautiful appearance but the real beauty she possessed within. In order to reflect the high-spirited character that Audrey Hepburn portrayed in Roman Holiday, the so-called first romantic comedy, we captured a scene from the movie. Riding on the saddle of a 1951 Vespa 125, which seems ready to take off with the sonorous ignition, she is grinning with her hands gently on the handlebar.

Through exhaustive research, Blitzway replicated the miniature model to look just like the real scooter. Intricate details, including the handlebar and brake lines of the scooter boosts the value of this art object. The 1951 Vespa was used for shooting the movie Roman Holiday in 1953. 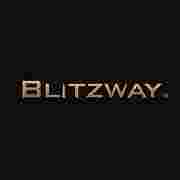 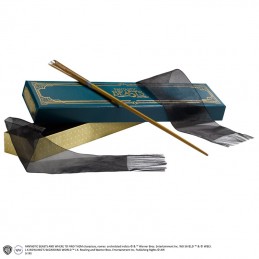 A prop replica of Newt's wand measuring 35.5 cms and presented in an Collectors box. 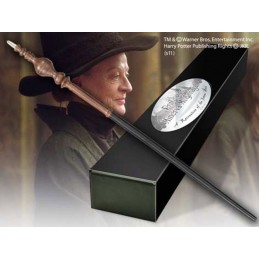 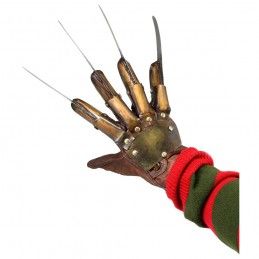 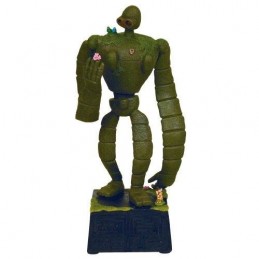