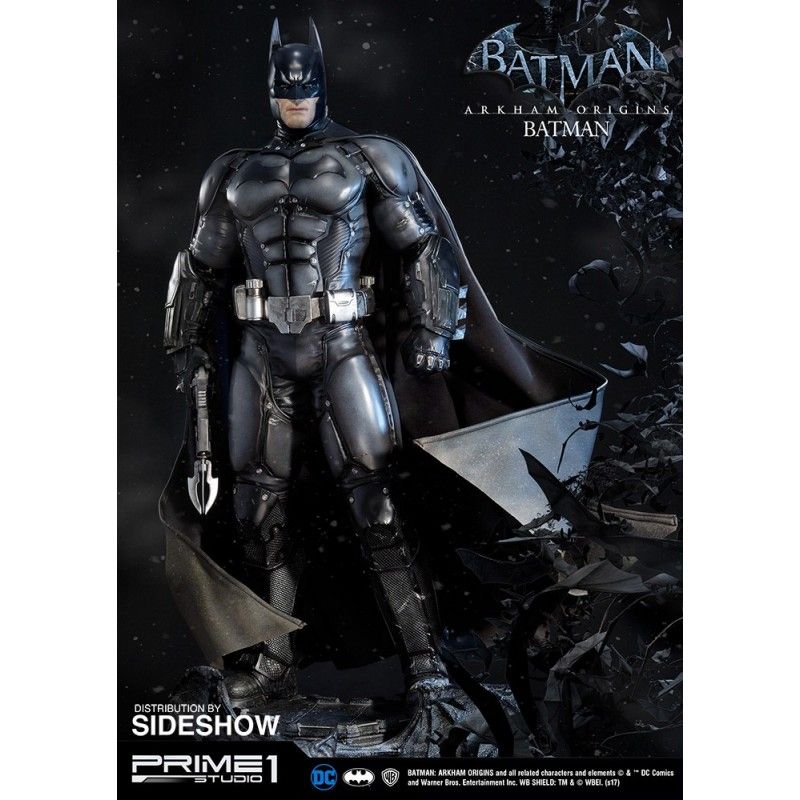 Sideshow and Prime 1 Studio are proud to present Batman from Batman: Arkham Origins

Sideshow and Prime 1 Studio are proud to present Batman from Batman: Arkham Origins. When his parents were gunned down in front of him, young Bruce Wayne resolved to rid Gotham City of the criminal element that took their lives. He trained extensively to achieve mental and physical perfection, in addition to mastering martial arts, detective techniques, and criminal psychology. Dressing as a bat to prey on criminals' fears, Batman fights crimes with the aid of specialized gadgets and vehicles, operating out of his secret Batcave below Wayne Manor. Two years into his career as the Batman, Bruce Wayne finds himself the 50 million dollar target of eight deadly assassins, all contracted by Black Mask. Upon confronting a member of the GCPD, Batman also finds his best chance at having an ally. 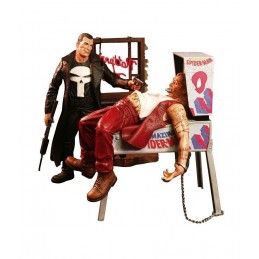 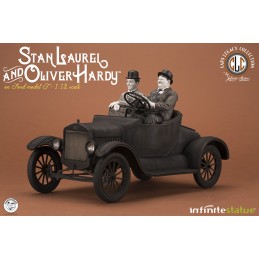 Buy now the mythical statue of Stan Laurel and Oliver Hardy with the Ford Model T created by Infinite Statue. 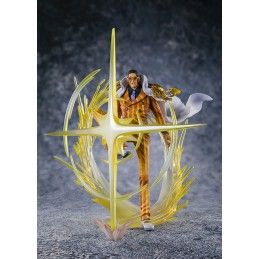 FiguartsZERO is proud to announce the release of the Three Generals from One Piece! Sakazuki, Kuzan, and Borsalino are sculpted with incredible effects for dynamic displayability. 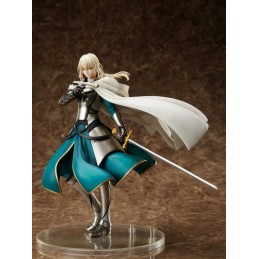 Order now this 1/8 scale statue of Bedivere, from "Fate / Grand Order THE MOVIE Divine Realm of the Round Table: Camelot". 24 cm high in pvc from Aniplex! 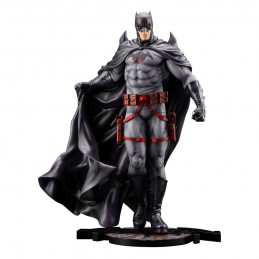