Description
Darkside Collectibles StudioTM proudly presents Leonard Nimoy as Captain Spock 1/3 scale museum statue.Recreated from, original CBS Studio Inc, archived materials and through thorough examination of the original filming costumes the statue Features a breathtaking likeness of actor Leonard Nimoy as Captain Spock of the U.S.S. ENTERPRISE as he appears in the Paramount Pictures STAR TREK II The Wrath of Khan film directed by Nicholas Meyer in 1982.Leonard Nimoy is posed in the official Starfleet salutation, measures 65.5 cm (25.79 inches) and is presented in authentically sculpted in detail captain’s costume. The statue captures the noble feeling and character of Spock and is accompanied with the United Federation of Planets flag.Features:• One (1) fully sculpted statue with lifelike skin details of Leonard Nimoy as Spock.• One (1) Starfleet Command designed theme base.• One (1) Flag of the United Federation of Planets.• One (1) Certificate of Authenticity.
Product Details 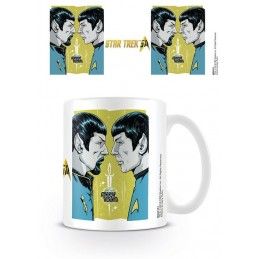 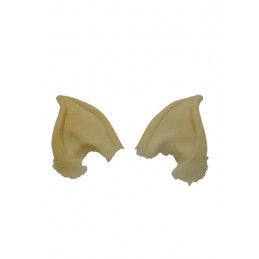 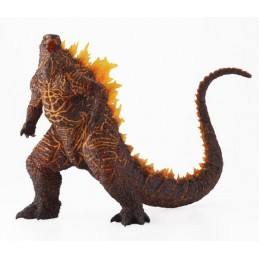 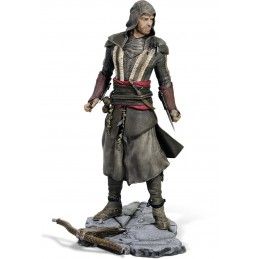 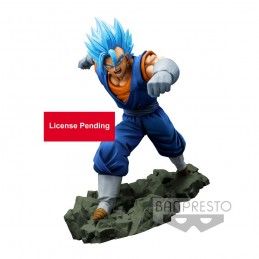 From the popular anime series "Dragon Ball Z" comes this officially licensed statue. Made of PVC. 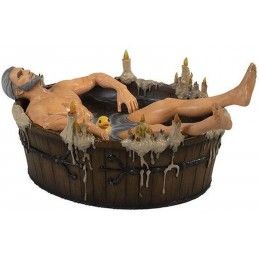 Dark Horse is proud to bring you this marvelously detailed, hand-painted polyresin statuette featuring Geralt of Rivia relaxing and healing from his perilous journeys, in a candlelit bath, complete with his rubber ducky!