Developed and manufactured in partnership with Prime 1 Studio, we are proud to present Anti-Venom.

Developed and manufactured in partnership with Prime 1 Studio, we are proud to present Anti-Venom. Eddie Brock was debonded from the Venom symbiote, traces of it were left in his body. Later, suffering from cancer, Brock started working as a volunteer in the F.E.A.S.T. Center. Martin Li, the alter-ego of Mr. Negative, and founder of F.E.A.S.T. used his powers to cure Eddie's cancer. In the process, he accidentally infused the remnants of the symbiote in Eddie's bloodstream with his power and fused them to his white blood cells, creating a new hybrid symbiote which manifested when the Venom symbiote attempted to leave its then-current host and return to Eddie. This new symbiote had powerful healing powers and other powers that differ from the Venom symbiote, producing antibodies that can cure any known disease and remove any other impurities within a human body. Unlike other symbiotes, this symbiote is completely mindless and Eddie Brock is in full control of his actions. This symbiote was destroyed when it was used as a cure for the Spider-Virus.

Write your review
4 other products in the same category:
- €25.00 Preorder 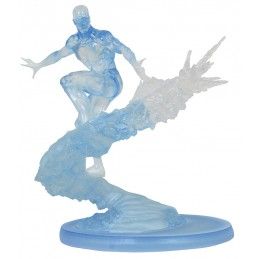 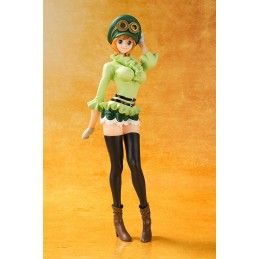 Next to join the FiguartsZERO ONE PIECE FILM GOLD line-up is none other than Koala. She appears in the green outfit from the movie. 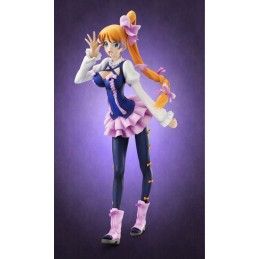 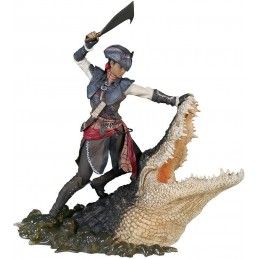