The bounty hunter 4-LOM is joining Kotobukiya’s Star Wars ARTFX+ Series!This new series of highly collectible 1/10 scale statues features the bounty hunters summoned by Darth Vader in The Empire Strikes Back to track down the Millennium Falcon.A former protocol droid with insectile features, 4-LOM became a bounty hunter after taking advantage of a glitch to override his programming.The ARTFX+ Bounty Hunter series will feature five characters: Dengar, IG-88, Bossk, 4-LOM and Zuckuss. Each statue will include a bonus part to complete a statue of Boba Fett!The 1/10 scale statues will have magnets embedded in their feet, perfect for displaying them together on the included magnetic bases. 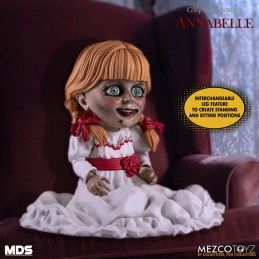 An evil spirit has been unleashed on the Mezco Designer Series…and her name is Annabelle. 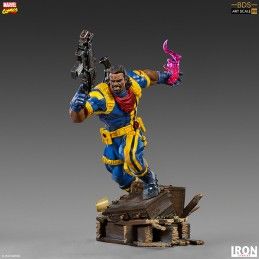 Iron Studios is proud to present the barve Bishop 1/10 Statue. This limited edition statue is based classic X-Men stories look and specially hand-painted. 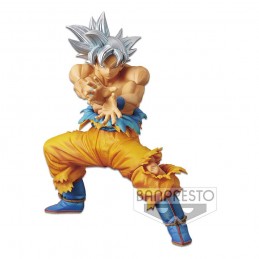 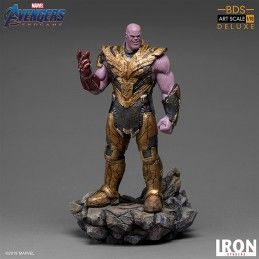 From Avangers endgame, here come the terrible Black Order bunch, ready to ravage our world. Each statue, in limited edition hand painted polyresin, is based on original movie references and is part of a diorama based on the Avengers: Endgame movie This Thanos statue includes an extra head and extra right hand with gauntlet