diamondbatman
DIAMOND SELECT
Rating
He is the night! He is Batman, the newest PVC figure from DST! Based on his appearance in Batman: The Animated Series

Description
He is the night! He is Batman, the newest PVC figure from DST! Based on his appearance in Batman: The Animated Series, this 23 cm scale static figure of Batman depicts him alighting on a rooftop with a Batarang at the ready. Batman is in scale to DST's Femme Fatales PVC figures, including Batgirl and Catwoman, and is sculpted with a high level of detail with exacting paint applications. Packaged in a full-color window box. Sculpted by Varner Studios!
Product Details

Write your review
4 other products in the same category:
- €30.00 Preorder 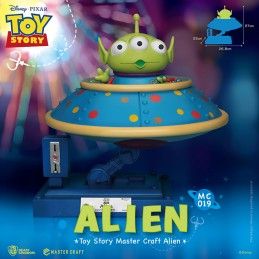 Beast Kingdom, the Global Entertainment Experience brand, once again proudly presents the latest in the Master Craft high end series of collectibles: Toy Story Aliens. The cutest cosmic Aliens to ever grace our screens can now grace your very own desk! 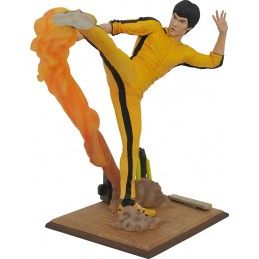 Buy now this Bruce Lee gallery PVC Diorama! It is the man who has practiced one kick 10,000 times! Wearing his famous yellow tracksuit, launching a blistering kick with its very own smoke trail 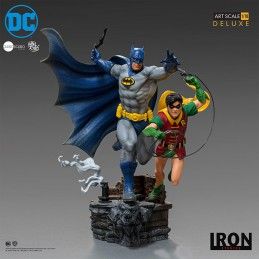 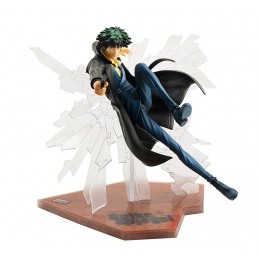