Hot on the heels of fellow Justice League members Superman, Batman, Wonder Woman and Aquaman, Sideshow Collectibles is proud to present the Green Lantern Premium Format™ Figure!Limited only by his own willpower and imagination, Hal Jordan is Earth’s first – and possibly greatest – member of the intergalactic Green Lantern Corps! When dying alien Abin Sur crash-landed on Earth, his power ring sought a worthy successor, and ultimately chose humble test pilot Hal Jordan for his ability to overcome great fear. Proudly inheriting the mantle of Green Lantern, the muscular masked hero stands showcased in his emerald green and black costume bearing the iconic emblem. Ascending a solid acid-green construct stairway of his own making, Green Lantern is sworn to guard his Sector, and protect our planet – in brightest day and in blackest night! 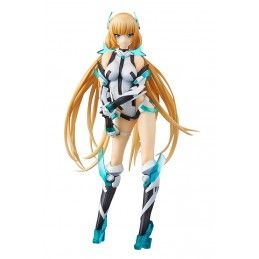 Megahouse is glad to present a new statue of Angela Balzac, from the japanese animation movie Rakuen Tsuihou: Expelled from Paradise. The 1/10 scale statue comes with an interchangeable arm. 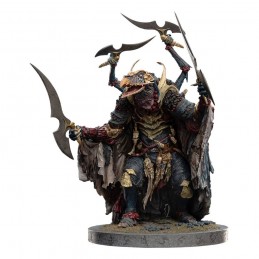 Buy the Weta statue from The Dark Crystal Age of Resistance by Skektek The Hunter Skeksis, resin figures. 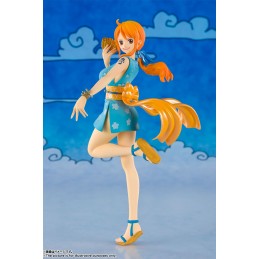 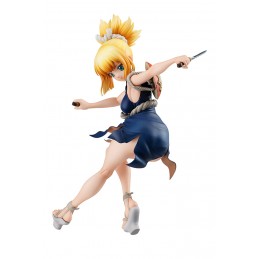