Little Nemo is still considered an example of sequential artfor anyone who wants to engage in the comics world.Here, at last, a statue that pays tribute to the great art of Winsor McCay and his son Little Nemo.

Comics historian R. C. Harvery has called Winsor McCay "the first original genius of the comic strip medium" and his masterpiece “Little Nemo in Slumberland” it can be considered the first and most important character in the world of comics. Little Nemo debuted on the New York Herald on October 15, 1905, his drawings have influenced several generations of cartoonists in later years, of fact Little Nemo is still considered an example of sequential artfor anyone who wants to engage in the comics world.Here, at last, a statue that pays tribute to the great art of Winsor McCay and his son Little Nemo.

Write your review
4 other products in the same category:
- €20.00 Preorder 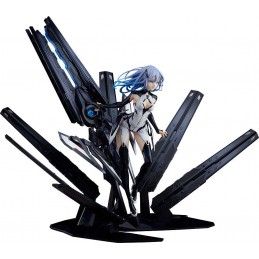 From the anime series "BEATLESS" comes a scale figure of Lacia-class hIE Type-005 "Lacia", based on a key visual by the character's creator redjuice specifically arranged for this figure. The BLACK MONOLITH Deployed Ver. includes a special base of the BLACK MONOLITH in deployed form. 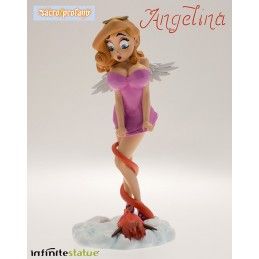 Infinite Statue is pleased to present this new amazing statue dedicated to the funny,  breathtaking, sexy Angelina from the webcomic Sacro/Profano by Mirka Andolfo! 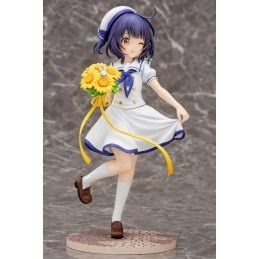 From the anime series "Is the Order a Rabbit" comes this 1/7th scale PVC figure! This highly detailed Statue stands approx. 21 cm tall and comes with base in a window box packaging. 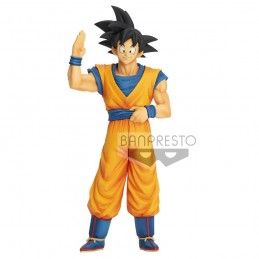 From the popular anime series ´Dragonball Z´ comes this figure to join the ´Zokei Ekiden´- series. It stands 21 cm tall and comes with base.