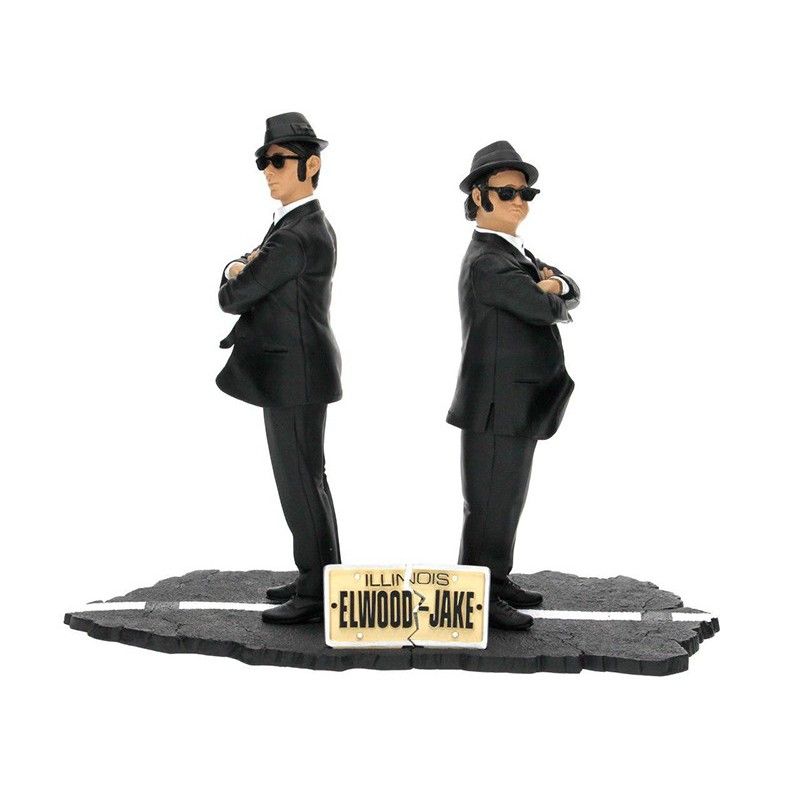 They are back! The acclaimed figures of Elwood and Jake, the protagonists of The Blues Brothers, cult film of 1980 directed by the no less mythical John Landis.

They are back! The acclaimed figures of Elwood and Jake, the protagonists of The Blues Brothers, cult film of 1980 directed by the no less mythical John Landis.This time both figures come in a magnificent set, which also includes the bases for each character, the plates with their names and two removable hats.If you did not get these popular and detailed figures from SD Toys the first time they were released, you are now "on a mission from God" to get them. Do not miss out! 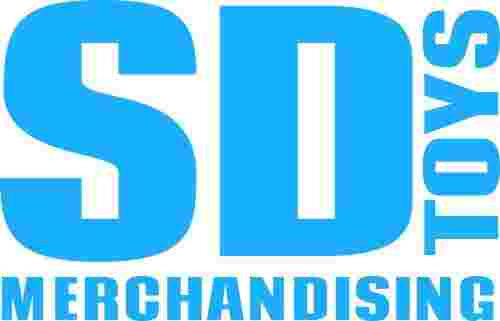 Write your review
4 other products in the same category:
- €4.00 Preorder 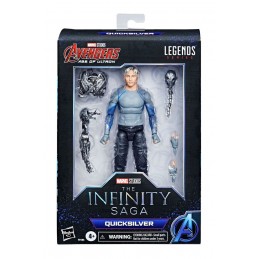 Buy now the action figure of the Marvel Legends line; here is Quicksilver from the movie Avengers Age of Ultron, created by Hasbro. 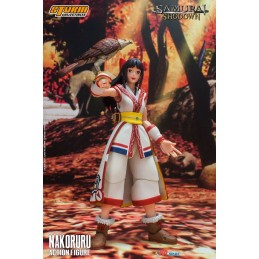 Order the fantastic action figure of Nakoruru from the mythical video game "Samurai Shodown". Features interchangeable pieces and effects. 18cm tall and with 30 points of articulation, created by Storm Collectibles. 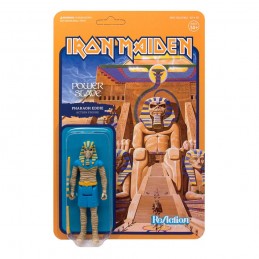 It stands approx. 10 cm tall and comes in a blister card packaging. 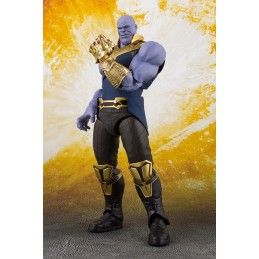