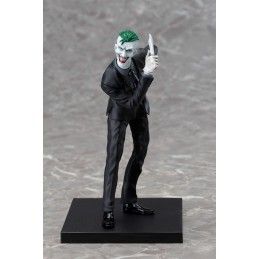 Kotobukiya's lineup of statues based on the Super Villains from DC comics continues to grow with the addition of one of the greatest comic villains ever: The Joker!

Price €64.80
More
 IN STOCK
4 other products in the same category: 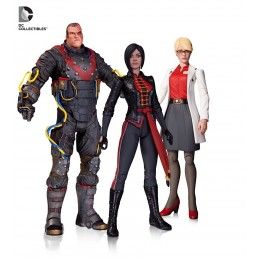 Three of Gotham City's most dangerous villains stand ready to take down the Dark Knight with this special 3-pack action figure set based on designs from the best-selling video game Batman: Arkham Origins! Each figure comes with multiple accessories! 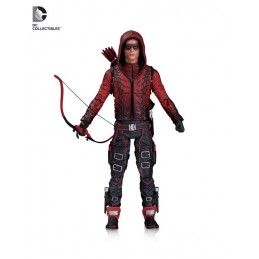 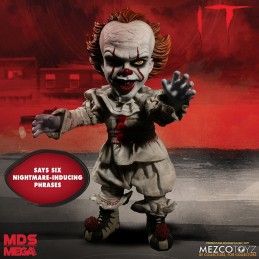 Pennywise The Dancing Clown from IT (2017) has again emerged from the sewer of Derry! 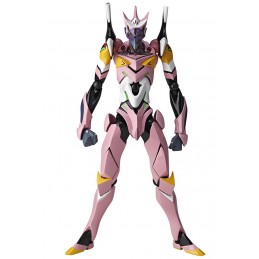