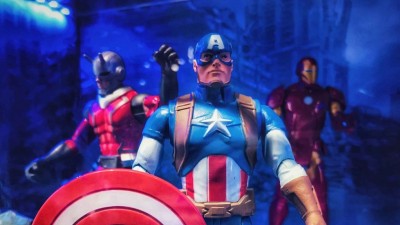 Games and Comics makes the pre-orders section available on its Online Shop to allow all lovers of collectibles such as action figures, bobble heads, statues, model kits and much more to be always updated on the upcoming releases of the most anticipated figures, so as not to miss the ability to make sure you can add them to your collection when they are released. Lots of action figures from the most important brands in the industry such as Bandai, Banpresto, Neca, Funko and Prime 1 Studio are waiting to be discovered on the Online Games and Comics Shop.

Together with many brands on our Online Shop it is also possible to search for the most famous series of collectibles dedicated to numerous different sagas such as Soul of Chogokin, Funko Pop, Marvel Legends, Figuarts Zero and Figuarts SH.

Let's find out now all the products available for purchase and pre-order dedicated to the Figuarts SH series on the Online Games and Comics Shop.

Discover all the characters's action figures in the SH Figuarts series

SH Figuarts is one of the flagship series of the Bandai brand, one of the most important action figure producers in the world.
This series has over time acquired the licenses of character productions belonging to numerous different sagas such as Dragon Ball, Avengers, Sailor Moon, DC Universe, Monster Hunter, Power Ranger, Harry Potter, Kinnikuman, Lupine and TMNT (Teenage Mutant Ninja Turtles ) among the most famous. The action figures of this series, in fact, are produced with different sizes but always with great attention to detail and attention to every detail to offer fans incredible reproductions that project anyone who sees them within the universe of which they are part of.

Let's now discover some of the pre-order proposals chosen by Games and Comics and present on the Online Shop, taken from the SH Figuarts series. 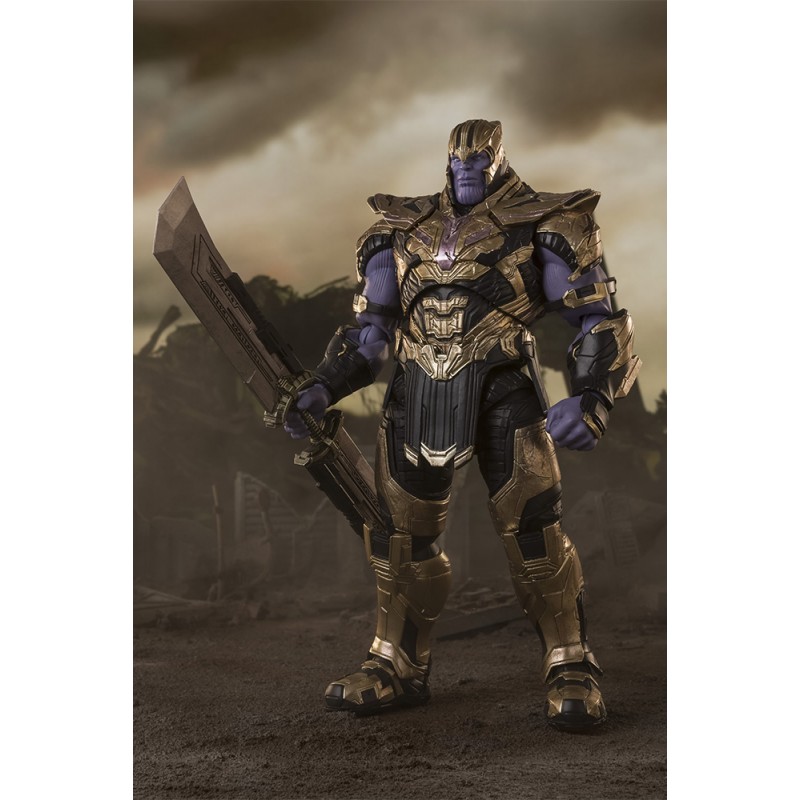 This Bandai action figure depicts Thanos in his version taken from the final battle of the Avengers Endgame movie; 20 cm high this figure reproduces Thanos in all his might.

Thanks to the great articulation it will be possible to pose this figure in many different ways, also depending on the interchangeable accessories with which you want to equip Thanos; in fact inside the package together with the character there are: two heads, four sets of hands, the sword, the Infinity Gauntlet and a diorama on which to place Thanos.

Do not miss the opportunity to add this fantastic Bandai action figure to your collection, discover it now on the Online Games and Comics Shop and you can also take advantage of the discounts dedicated to many products of the SH Figuarts series. 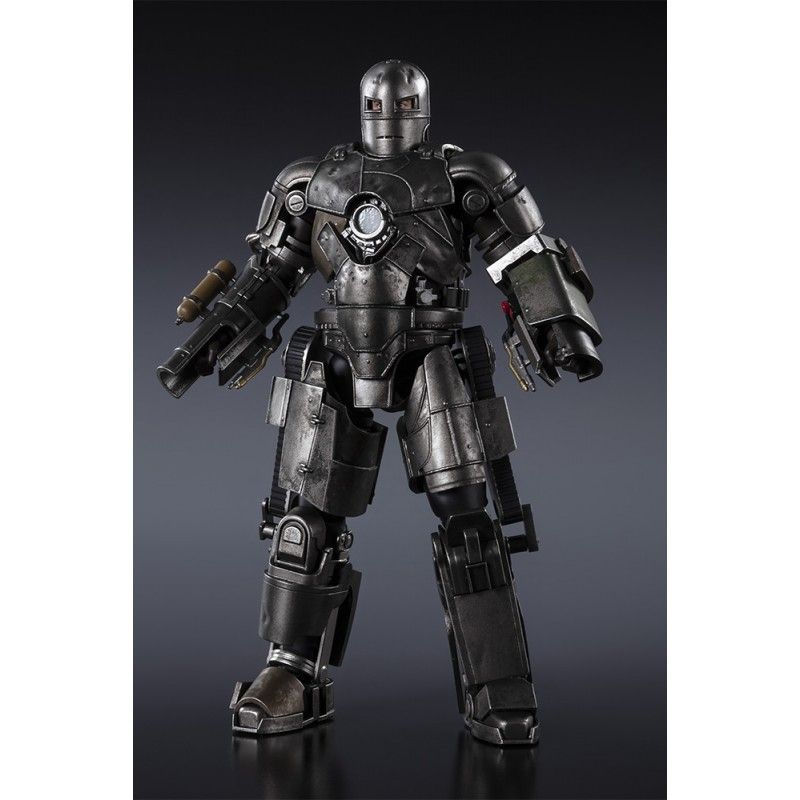 Birth of Iron Man Mark I is a Bandai action figure belonging to the Figuarts SH series which reproduces Tony Stark with one of the first versions of his very famous armor.

Inside the original Bandai box together with the figures, 18 cm high, there are several interchangeable parts in the package to customize your figure at will so that you can exhibit it in many different poses according to your tastes, thanks also to the high flexibility; among the additional pieces of the action figure Birth of Iron Man Mark I you will find interchangeable eyes and hands, effects to simulate the use of the flamethrower and the flight mode of the armor.

Visit the Online Games and Comics Shop now to discover this fantastic action figure along with many others from the SH Figuarts series.

Thanks to the pre-orders section on the Games and Comics Online Shop you can always stay updated on upcoming releases dedicated to your favorite series and not miss any action figures, guaranteeing you the opportunity to receive it immediately upon its release.
Visit the Online Games and Comics Shop to discover all the opportunities dedicated to many pre-order products belonging to the best brands and the best series of collectibles; you will also have the opportunity to take advantage of incredible discounts to make your purchases.

Trust Games and Comics as your trusted action figure shop and you can buy your favorite figures in total comfort and safety.