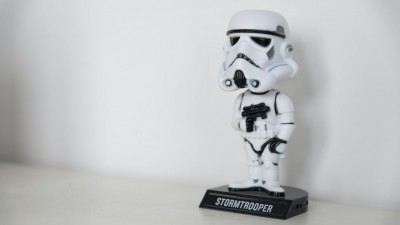 Funko is a USA company that produces licensed toys, including action figures and bobbleheads being their main items that have conquered the world market. After signing agreements with several famous brands around the world such as Lucasfilm, Marvel, DC, Warner Bros, Fox and many others, Funko has created a series of vinyl figurines representing the most famous characters of all fields, thus conquering the heart. of collectors. Funko Pops have now become a must-have for collectors of any field, thanks to the variety of topics they collect in their bobble heads. TV series such as Big Bang Theory, Magnum P.I., Mr. Bean, Game of Thrones, Stranger Things and the Paper House are just some of those that you will find among the reproductions of the characters who have taken part in these world famous series. Anime, Manga and video games are also present among the Funko Pops with hugely successful sagas such as Dragon Ball, One Piece and Fortnite, with bobbleheads depicting the most significant characters of these titles such as Goku, Vegeta, Gohan, Nami and Boa Hancock.

All the Funko Pops are then divided into different series to help fans choose their favorite characters; for example, on the Online Games and Comics Shop you will find: Animation, Disney, Games, Marvel, Movies, Star Wars, Television and other series to choose the Pop Funko you prefer. The Pop Funkos reproduce the most beloved real and fictional characters in history with different styles and colors to characterize each of its bobble heads. If you are looking for a Goku Pop you can choose from many different models that portray him in different moments of his adventures, such as Goku as a child, Super Saiyan, Ultra Instinct and others. The Funko Pops can also be more or less easy to find as some are sold out very quickly thus becoming very rare and difficult to add to your collection, Games and Comics, to ensure the possibility of having the ones you prefer, gives the possibility to pre-order the upcoming Pops to give you the certainty of being able to add them to your collection.
The Bobbleheads Funko are presented as vinyl figurines with a height of about 10 cm, finished in the smallest details and with their distinctive box that characterizes all the products of this brand. 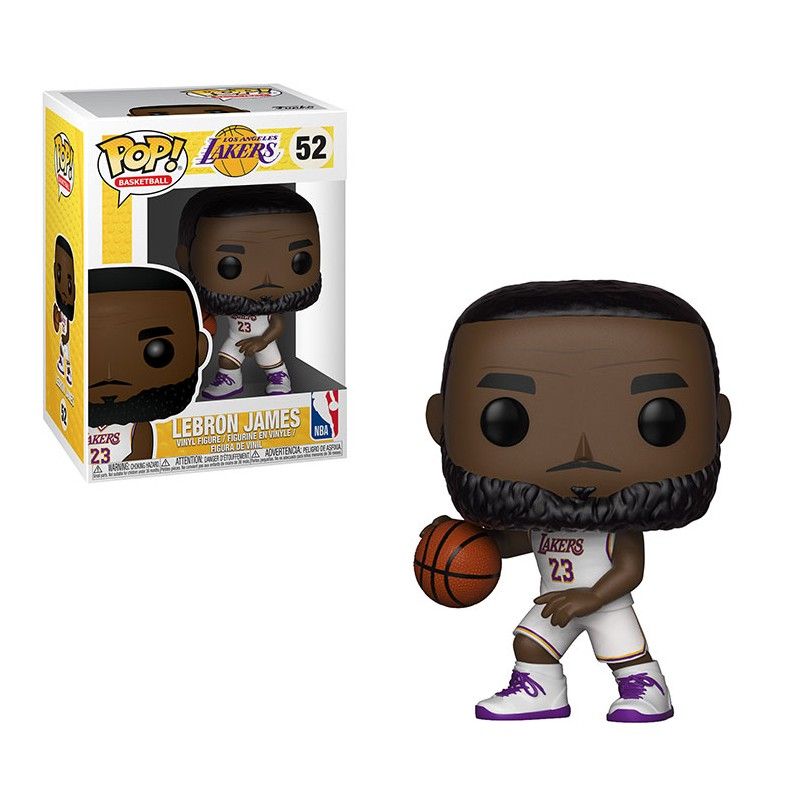 Even the most famous NBA stars are present among the Funko products and among them could not miss King Lebron James, a true ruler of the league. Lovers of this sport and Lakers fans can not miss the opportunity to have the Pop of their yellow purple favorite. The Lebron James Funko Pop stands approximately 11cm tall and depicts the player in play clothes dribbling. Don't miss the chance to have the bobble head of one of the strongest and most successful players in basketball history in your collection. 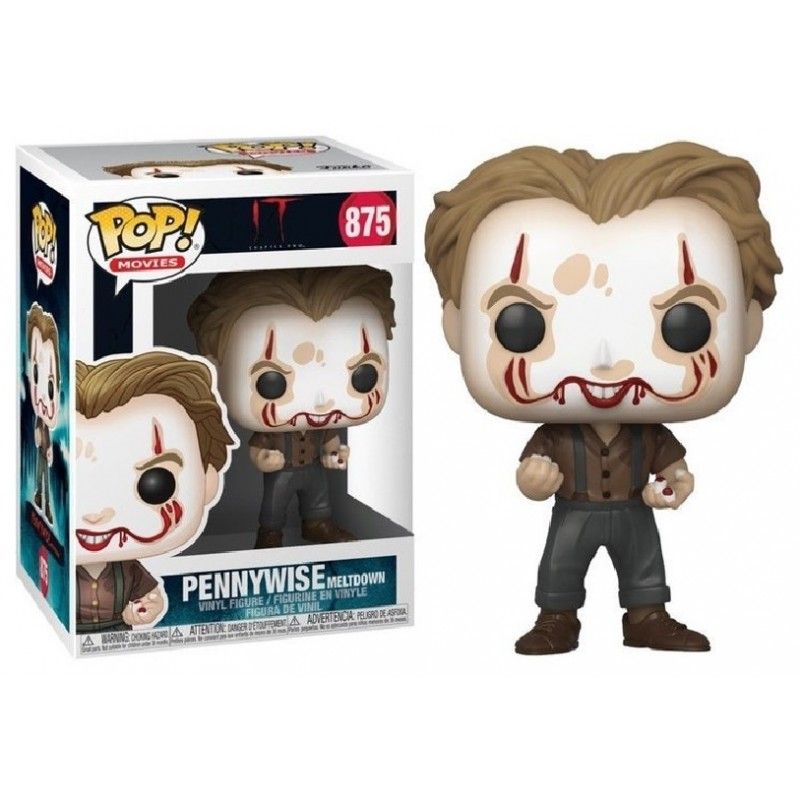 IT Pennywise is a shape-shifting malignant entity born in Stephen King's fictional universe which then came to life in his film adaptation; this character with multiple faces is often represented as a bloodthirsty clown, just like in this Pop Funko that is always looking for the deepest fears of children to feed on. This extraordinary figure present on the Online Games and Comics Shop is about 10 cm tall and is also available in the version without make-up.

A great selection of Pop Funko is just waiting for you

The Games and Comics Online Shop offers tons of different Funko Pops to choose from. Don't miss the possibility of always having the bobble heads of your favorite characters with you, to keep you company and have fun at all times thanks to their nice and colorful representations; you can have on your desk in the room or in the office your favorite Funko Pop that will help you along with your imagination to transport you into the adventures of your dreams.