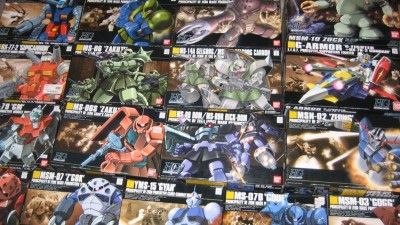 Model kits are assembled scale models made of plastic that can have as protagonists many different subjects including ships, planes, Japanese robots and much more; a particular section of the model kits is called gunpla, short for Gundam plastic model, as in large part the model kits produced by the most famous brands reproduce the robots belonging to the famous Japan anime series Gundam in its many editions. Since the 1980s, after the release of the anime of the mecha genre, a real community of fans of these models has been created in Japan that in a short time have also conquered the rest of the world thanks to the gunpla produced by Bandai that with their level of detail and personalization have attracted audiences of all ages.

The Gundam franchise has lent itself perfectly to the creation of fascinating gunpla models thanks to the innovative idea of ​​using anthropomorphic robots as weapons of war guided by a pilot, thus giving way to the birth of the real robot genre that immediately fascinated many fans.
Gundam is a series with very broad implications that includes many TV series, films and OAVs, video games as well as dozens of manga and novels; the variety of robots and their many different styles conquered everyone, also thanks to the fantastic work of Bandai who created unique model kits.
You just have to discover all the series dedicated to Mobile Suit Gundam.

Discover all the series regarding the Bandai Gundam model kits

High Grade and Real Grade are two series that involve the creation of models in 1/144 scale; they differ from each other for the different care of the internal mechanics that sees the Real Grade series best in this area even if both ensure a final result of the highest quality.
With a scale of 1/100, Bandai has been producing the Master Grade series, since 1995, which like Real Grade pays great attention to the internal mechanics to recreate the Gundam Mobile Suites in the most realistic way possible.
Perfect Grade is another series of Bandai gunpla models that are characterized by 1/60 scale models and that take care of the technique and mechanics of the Gundam in a very detailed way.
Finally, the largest series of Gundam model kits created by Bandai is Mega Size in 1/48 scale which includes models about 40 cm tall with a very high level of detail and attention to every detail.

Visit the Online Games and Comics Shop to discover all the different offers dedicated to Bandai gunpla models belonging to the numerous series produced. 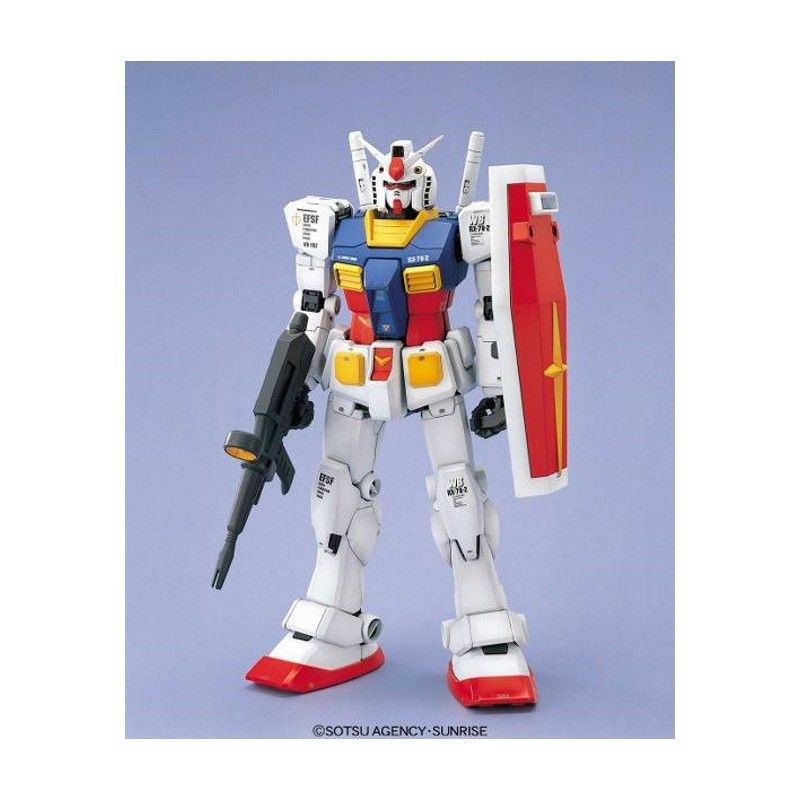 The Gundam RX-78-2 model kit from the Perfect Grade series is a robot from the Mobile Suite Gundam anime. This assembled model does not require the use of special equipment to be assembled, much less to be colored once built; thanks to its simple interlocking pieces it will be possible to assemble the gunpla with simple steps that will allow you to have your Gundam built and customized with the components you prefer in a short time.

This model kit is 30cm tall and 13cm wide with a unique wealth of detail and unparalleled attention to detail.
Belonging to the Perfect Grade series by Bandai, like the other models it is equipped with numerous joints, 66, which allow it to have excellent posability. Many different accessories are present inside the package such as the Beam Rifle, the shield and the Beam Saber swords, together with a LED light to be placed inside the head to illuminate it as if someone were piloting the Gundam.

Start discovering all the proposals on the Perfect Grade Series Gunpla Bandai on the Online Games and Comics Shop. 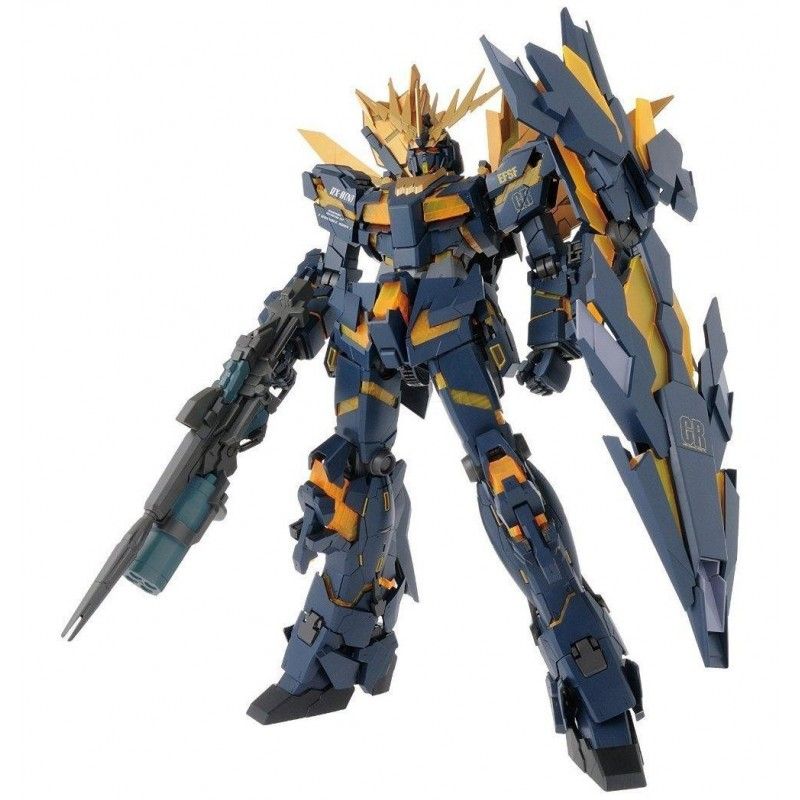 Easily assembled by interlocking this gunpla can be transformed at will between the Unicorn and Destroy modes and will be supplied with all the accessories necessary for the various changes to be customized at will. Unicorn Gundam 02 Banshee Norn belonging to the Perfect Grade series has among its characteristics the typical posability of the Bandai gunpla that allows it to be positioned as you prefer within your collection.

Discover all the Bandai model kits proposed by Games and Comics visiting its Online Shop.

Games and Comics offers many different Bandai model kits belonging to the various series dedicated to gunpla of the Gundam sagas.

Discover on the Online Shop all the products available for purchase and those ready for pre-order to be always updated on future releases of the Bandai model kits. Don't miss out on any of your favorite gunplas so you can add them to your collection.

Trust the quality and professionalism of Games and Comics for your purchases; our Online Shop aims to be your reference gunpla shop to give you all the best model kits, also taking advantage of the incredible offers dedicated to many products.