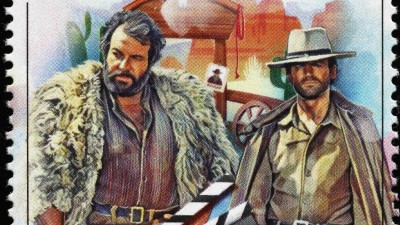 Infinite Statue is an Italian brand that makes the unique and the unrepeatable its strong point, creating incredible pieces by reproducing famous characters in a very accurate way.
The subjects chosen by the creators of the brand's statues are all prominent personalities who in their own way have left an indelible mark in the history of their areas of belonging.
All the creations of the brand are made in limited editions that ensure a great attention to detail, avoiding mass industrial productions that affect the final quality of the product. The statues are made by master sculptors using 3D technology and are exclusively hand painted to bring out every part of the statue without leaving anything to chance.

Discover all the news of Infinite Statue

Games and Comics in its section dedicated to Infinite Statue has selected some of the most intriguing statues of the brand; in the proposal on the Online Shop, both statues ready for purchase and pre-order products are available, with the possibility of securing them at the time of their release, also taking advantage of dedicated discounts from Games and Comics.

Within the proposed proposal there are incredible statues representing, for example, characters from the world of the small and large screen such as James Dean, Bud Spencer, Ingrid Bergman, Abbot and Costello (Gianni and Pinotto), Stanlio and Ollio, Humprey Bogart and Ugo Fantozzi; together with characters from TV series, anime and comics such as Lupine III, Rat Man, Jacovitti, Capitan Spock, Nosferatu the immortal and many others.

Games and Comics wants to present you some of the latest news from this brand with its incredible statues that will only make fans fall in love with these characters: 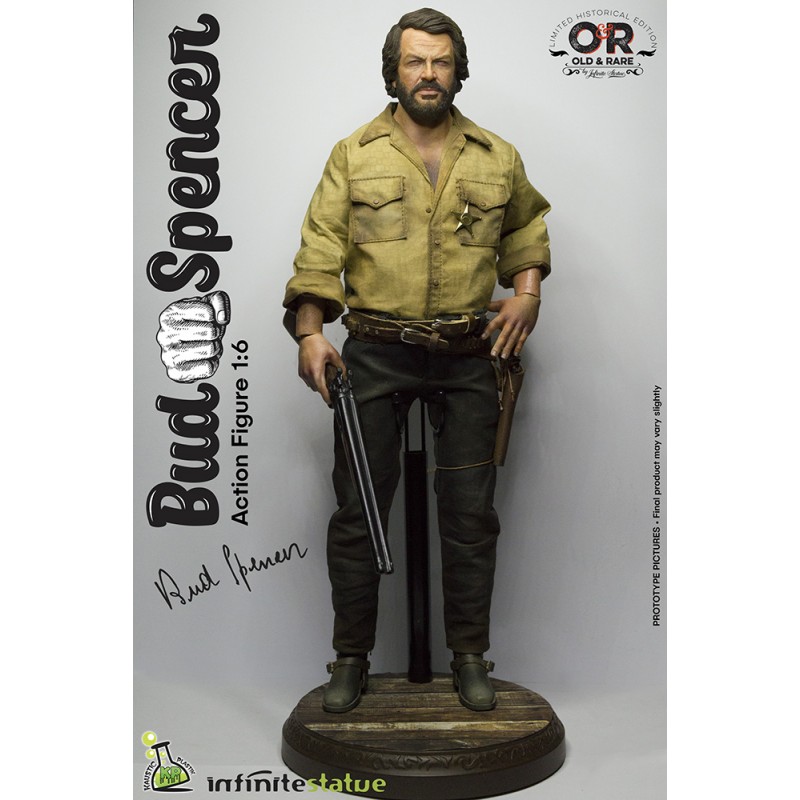 Infinite Statue has created a statue in honor of the great Bud Spencer in a very limited edition of only 600 pieces, which make it a unique piece for lovers of this iconic character.

This 1:6 scale statue, positioned on the special pedestal, reaches a height of 37 cm, with a width of about 20 cm.
Portrait in every detail, bordering on perfection, Bud Spencer in this portrait of his can be admired in every part thanks to the great care with which his features and clothes are made using only top quality materials. This statue is a real tribute to the character who marked an era in Italian cinema and beyond, receiving various awards, such as the David di Donatello for his career. 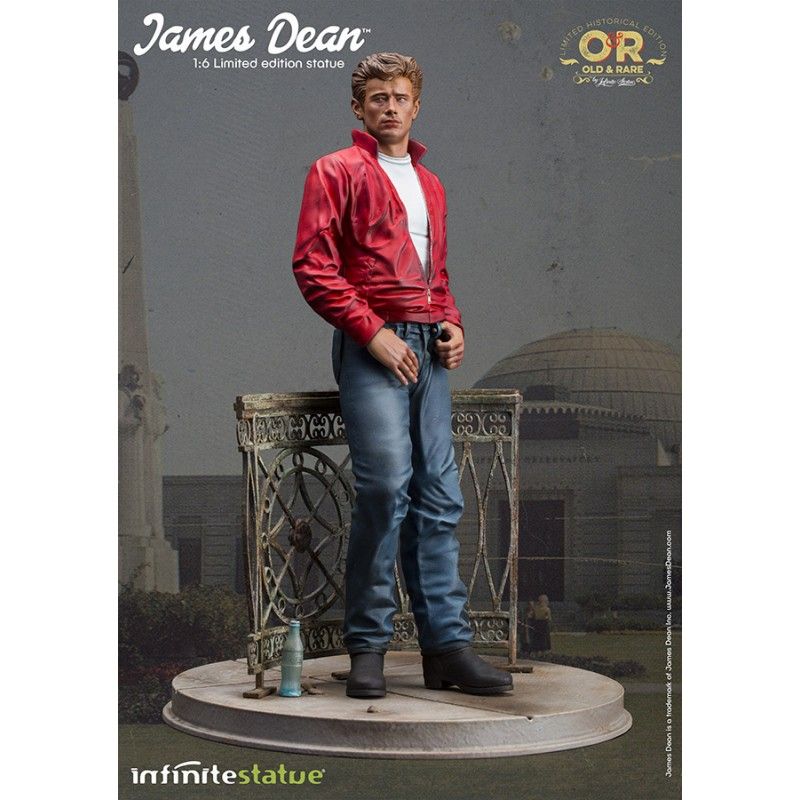 James Dean, the icon of rebellious youth at the turn of the 40s and 50s, was a hugely successful actor thanks to the films he starred in such as the Rebel, Burned Youth and the Giant and despite his untimely death , is recognized as one of the biggest stars in the history of cinema.
Infinite Statue has created a statue in his honor to celebrate the legacy he left in the imagination of several generations. About 30 cm tall and 22 cm wide, the figure of James Dean portrays the actor in an incredibly detailed way in every single detail, in a pose that makes him unmistakable and that expresses all his rebellious and sensual personality.
Like other statues of this brand, the James Dean figure also has an extremely limited edition of only 400 pieces.

Stay up to date on the upcoming releases of the Infinite Statue statues so as not to miss any piece you can't do without for your collection, which will be enriched by these masterpieces created for very few fans.
Games and Comics makes its pre-orders section available to you to guarantee you the possibility of having all your favorite pieces that you can carefully select from our catalog of dedicated products.

Choose Games and Comics as your trusted action figure shop to buy all the best collectibles at affordable prices.