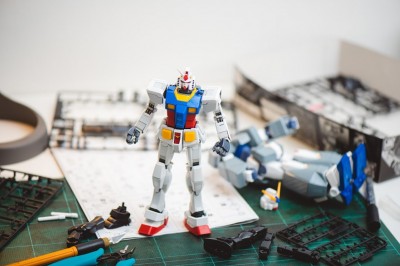 The world of Gundam model kits is now limitless, thanks to the large number of different series that have been developed from 1979, the year of the launch of the series, until today.
In the past we have already talked about the best gunpla for your collections in one of our buying guides for your Gundam model kits, and today we are ready to present you all the latest news dedicated to these collectibles, with the most famous Japanese robot series. , made from the experience and quality of a brand like Bandai, which ensures only breathtaking outings.

Now, we are ready to present you the main Gundam series available on our Online Shop with exciting and fascinating proposals that will give a unique touch to your collection:

The RX-78 robot series represents the Earth Federation's counter-offensive against the Mobile Suit Zaku of the principality of Zeon.
This type of Gundam introduces for the first time the use of Minovsky particles within armaments, thus allowing the creation of weapons such as the Beam Rifle and the Beam Saber, forming the main arsenal of Mobile Suits for at least one hundred and fifty years. starting from that moment. 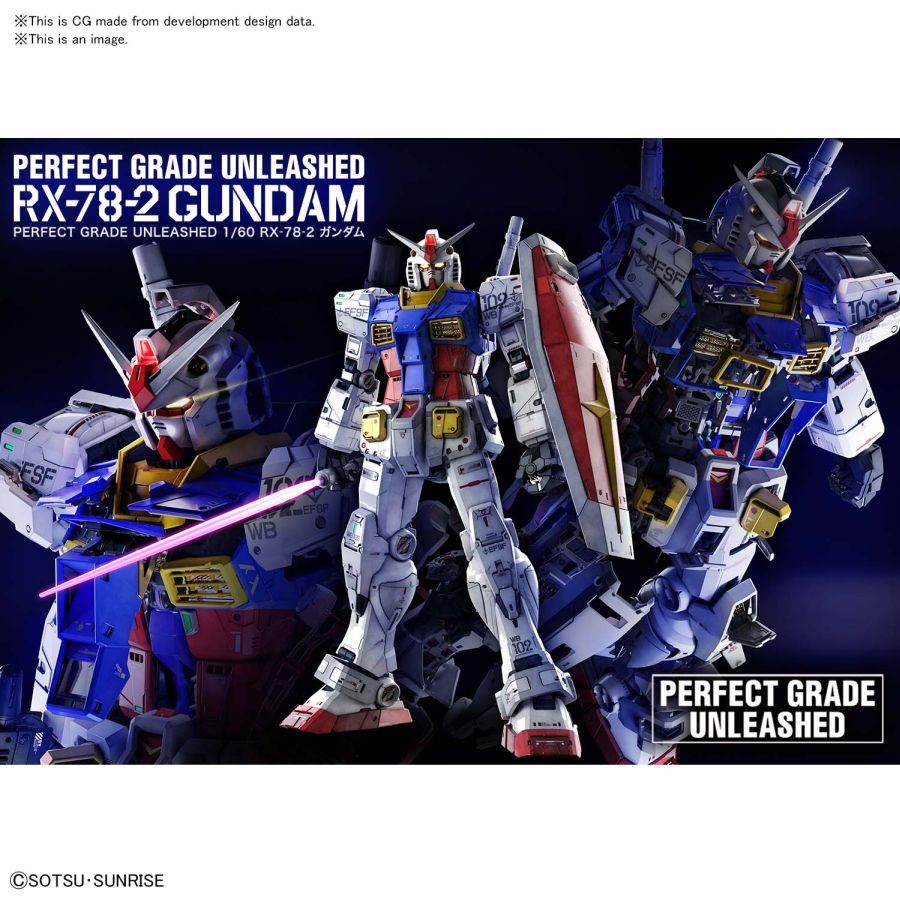 Here is the reproduction of one of the most famous models of this Gundam series, in 1/60 scale.
RX-78-2 is one of the most representative Gundams of this series and in this fully assembled interlocking version it recreates in detail the model seen in the anime and manga, thanks to meticulously cared for and designed components to recreate the appearance of the gunpla. along with his more characteristic weapons such as the Beam Rifle, the Beam Saber and the shield.
Don't miss the chance to add one of the most representative robots of the Earth Federation to your collection.

Zaku is the name given to the Mobile Suite series that allowed the principality of Zeon to prevail at the beginning of the conflict called the One Year War, thanks to the versatility and power of these robots.
Heavily armored initially and for this reason not very maneuverable, the Zaku I model was soon replaced by the lighter and more mobile Zaku II, studied in many different versions to be able to respond to different needs and thus be performing at the maximum during missions and clashes with different objectives. 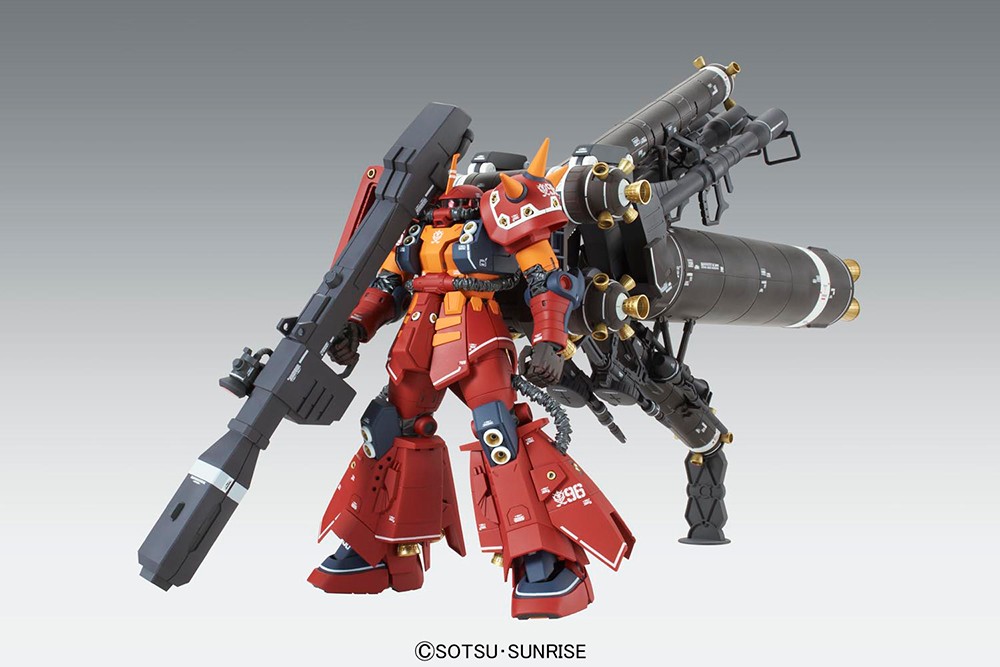 In 1/100 scale here is the MS-06R Zaku II High Mobility Type version, also known as Psyco Zaku, managed by the Living Dead division of the Zeon army; this experimental unit is equipped with the Reuse P Device, that is an operating system capable of maneuvering the movements of the robot directly through the thoughts of the pilot, for this reason it is called psyco.
Heavily armed, this gunpla, in addition to the main body, also presents inside the package many weapons and accessories with which to customize it, such as the submachine gun, the bazooka, the thrusters and much more.

Gundam Unicorn is a series of light novels set in the Universal Century Gundam, whose narratives revolve around the Laplace Casket, a mysterious object hidden for over 100 years that the latest Zeonian groups are looking for to seize the power it is said to be able to unleash.
The key to opening this chest seems to be hidden in the Gundam Unicorn Mobile Suite, which all the factions in the story try to take over to achieve their goals. 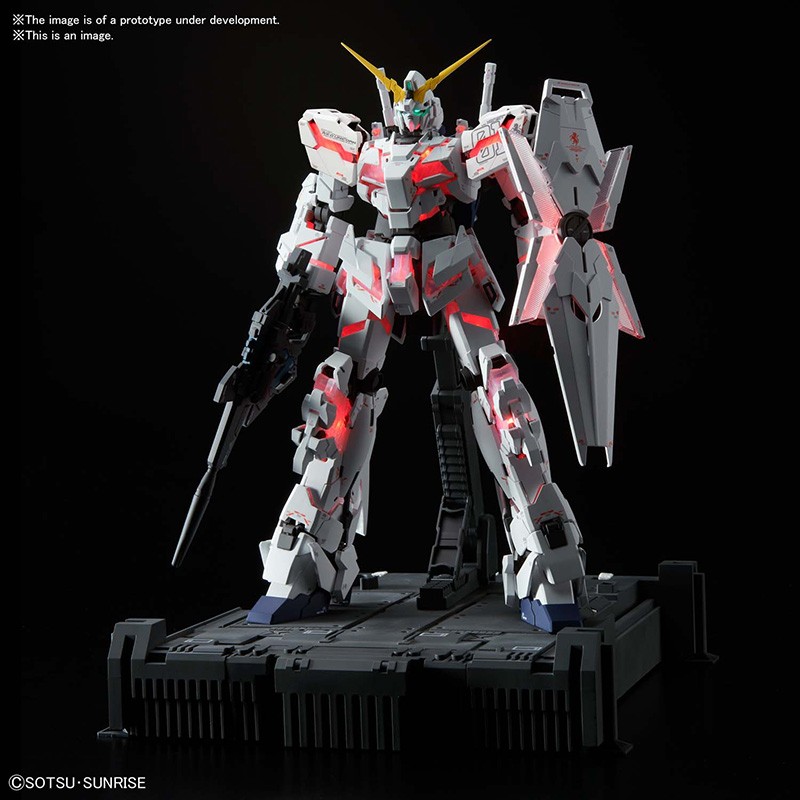 From the Bandai Master Grade series here is a new representation of the Gundam Unicorn, which can be assembled by interlocking and equipped with a fantastic pre-printed led system that ensures optimal mobility to the figure, adding the possibility of illuminating it in pink and green.
Ultra detailed components and fantastic accessories make this Gundam model kit a must-have for all lovers of this kind of collectibles to raise the quality of their collections thanks to the beauty of this figure.

Only the best for your collectibles!
Unmissable Gundam model kits available for immediate purchase or pre-order await you on the Games and Comics Online Shop.
Lots of news are constantly coming to satisfy your every desire dedicated to these fantastic collectibles, do not miss any releases and stay up to date on all our promotions.