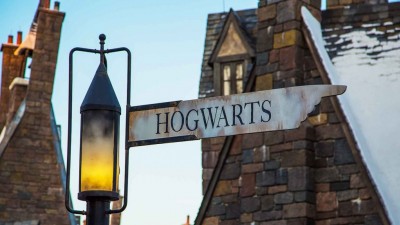 The Noble Collections is an English company that produces merchandise dedicated to some of the most famous sagas of the fantasy landscape of recent years such as Harry Potter, Fantastic Beasts, Game of Thrones, Lord of the Rings and the Hobbit together with the world of DC Comics thanks to the various licenses it has acquired over time.

The Noble Collection produces different types of items such as statues, action figures, soft toys, board games and various gadgets but above all replicas of objects and weapons used by the protagonists during their actions.

On the Games and Comics Online Shop you will find a wide range of fantasy items to choose from your favorites such as soft toys, pillows, bracelets, pendants, diaries, key rings, posters, puzzles, chessboards, seals, statues and replicas, but above all Harry's magic wands. Potter and Fantastic Beasts.

Choose the wand of your favorite Harry Potter character

Lots of magic wands are available for purchase on the Games and Comics Online Shop and are just waiting to be chosen; select the wands of your favorite characters to live a magical experience and let yourself be transported into the fantastic world of Harry Potter to immerse yourself in a real wizard ready to fight against fearsome sorcerers like Voldemort or Grindelwald, or to join them.

For fans of the Harry Potter spin off, Fantastic Beasts, a saga that will consist of five films based on the works of J.K. Rowling, magic wands are also available on our Online Shop, along with other fantastic replicas, of the characters most loved by fans of the series.
Among the magic wands proposed you will find those of Newt Scamander, Albus Dumbledore, Spielman, Abernathy, Skender, Vinda Rosier, Corvus Lestrange, Seraphina Picquery, Queenie Goldstein, Porpetina Goldstein, Percival Graves and many others along with replicas of other characteristic objects of the series.

Here are some of the proposals on the Games and Comics Online Shop designed especially for you: 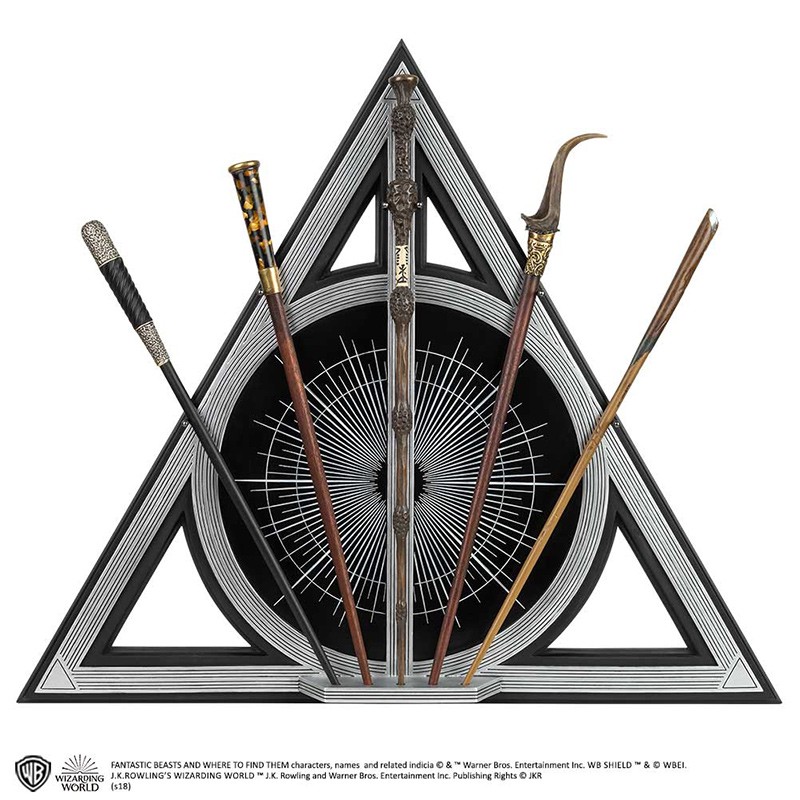 Taken from the film Fantastic Beasts the Crimes of Grindelwald, The Noble Collection offers a very high quality set that includes the magic wands of five characters who have a primary role in the unfolding of the plot of the film such as Leta Lestrange, Theseus Scamander, Gellert Grindelwald, Nicolas Flamel and Newt Scamander, reproduced in great detail and with great care to perfectly recreate the sticks seen in the film. In addition, the packaging of this special set also includes a beautiful display with the shape of the symbol of the Deathly Hallows. 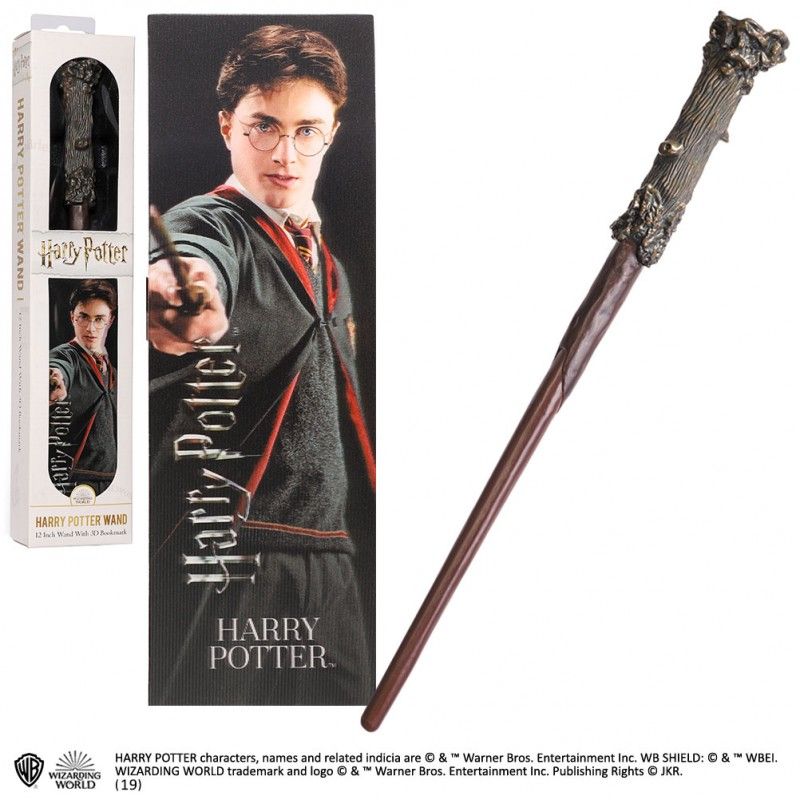 The magic wand par excellence, that of one of the most iconic and well-known wizards in the entire fantasy world is the Harry Potter magic wand which has now become a cult object for hardcore fans and created by the English writer J.K. Rowling, who owes her fortune to this incredible character who has accompanied recent generations in a unique adventure that has seen him protagonist in the defense of the balance of the magical world.
The Harry Potter wand is replicated by The Noble Collection in a unique way, 30 cm long, reproducing in every detail the original used in the films which, in its simplicity and magnificence, has bewitched anyone.
Don't miss the chance to always have the Harry Potter wand with you.

Discover all the proposal of The Noble Collection dedicated to Harry Potter and Fantastic Beasts available on the Online Games and Comics Shop, where you can easily choose your favorite items such as replicas of magic wands and receive them at your home in a very short time.

Visit the Online Games and Comics Shop to find out about all the proposals relating to the collectibles available for purchase and those in pre-order to ensure you have everything that cannot be missing from your collection to make it even more magical and inimitable.