Which Japanese robots to choose for your collection: the complete guide!

Have you completed your Pokemon action figure collection?

Does your girlfriend love manga and anime? Surprise her on Valentine's Day! 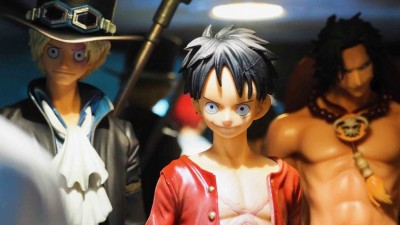 The manga written and drawn by Eiichirō Oda, whose release began on July 22, 1997 and still in publication today, is one of the most famous Japanese manga in the world, and has fascinated millions of fans around the world who are constantly looking for best One Piece action figures.

One Piece tells the story of a crew of pirates led by Monkey D. Luffy who has the goal of becoming the King of the Pirates, succeeding in the feat so far only successful to the legendary Gol D. Roger. Helped by many companions, the straw hat crew will face different opponents, giving life to epic battles, to continue on their journey and conquer the dominion of the seas.

Inspired by the characters of this iconic manga, all types of collectibles dedicated to the world of One Piece have been created over time such as bobble heads, action figures, statues, gadgets and much more; in particular Banpresto proposes a wide series of statues of the characters of the saga, portrayed in different poses.

Together with Banpresto, other big brands such as Bandai and Megahouse also present their statues belonging to absolute quality series such as Figuarts Zero One Piece, G.E.M. on the Online Shop of Games and Comics. Series and Excellent Model Series that recreate the characters of the saga with different styles and sizes, enhancing them thanks to the attention to detail and unique poses that recall the most important moments of the various narrative arcs.

Games and Comics now presents some statues signed by Banpresto available for pre-order on the Online Shop: 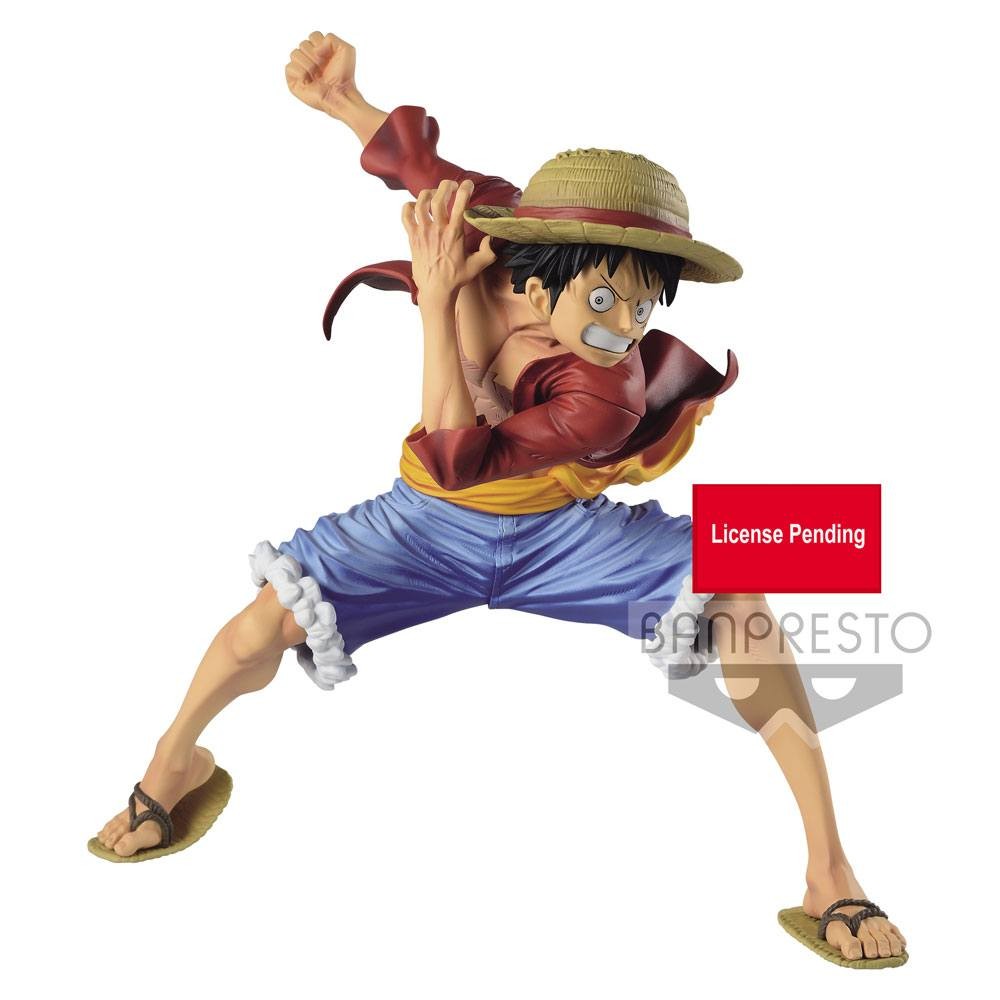 Rubber, as he is nicknamed in the Italian edition of the anime, is the protagonist of One Piece, as well as the captain of his crew.

Thanks to the fruit of the devil Paramisha Gom Gom his body has become Rubber, thus being able to stretch practically without limits and able to cushion any type of impact.

In this statue signed by Banpresto, Luffy is presented with a height of about 17 cm, in his typical battle pose, ready to deliver one of his devastating punches; the attention to every single detail of this statue reflects the style and quality of Banpresto who in his series of figures dedicated to One Piece recreates the characters in a faithful and accurate way, offering fans to add unique collectibles to their collections. 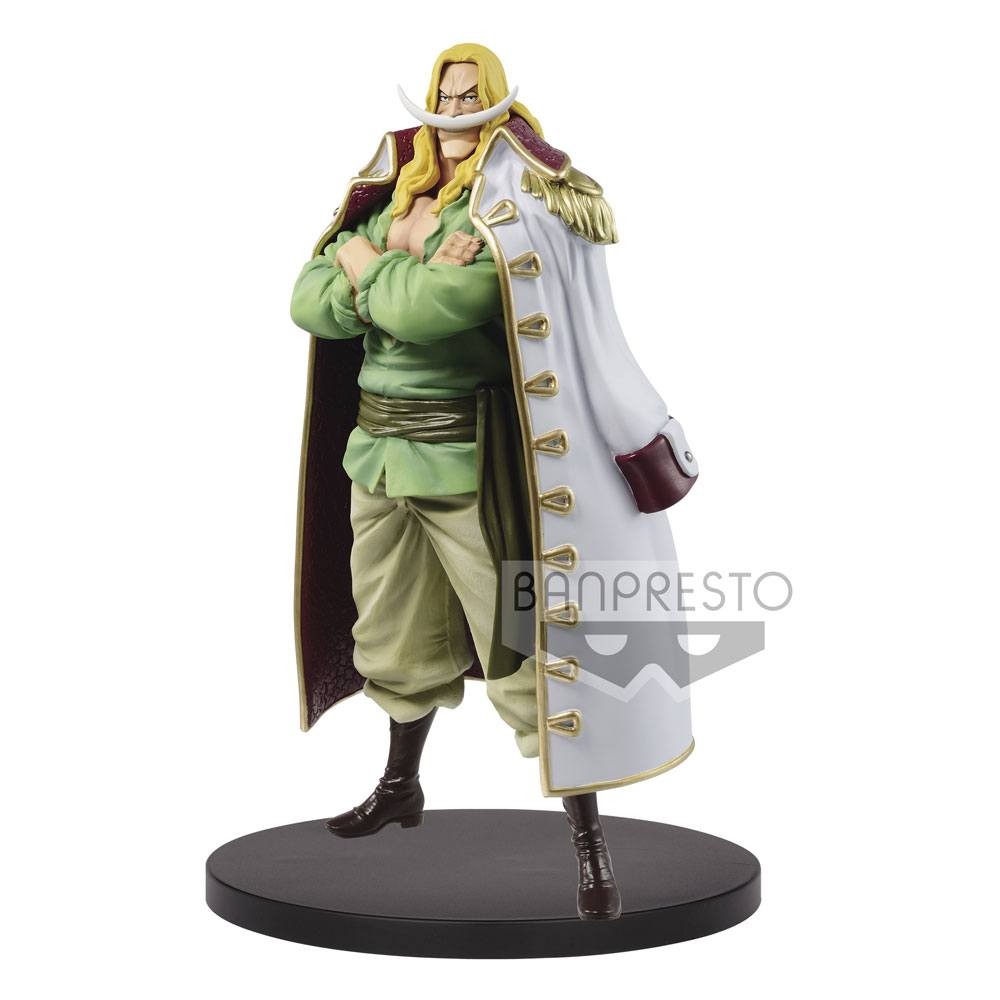 Edward Newgate, better known as Whitebeard and former captain of the pirate crew of the same name, was one of the four emperors of the new world until his departure during the war for supremacy.

Considered the strongest man in the world, Whitebeard was one of the members of the feared crew of the pirates of Rocks, defeated only by the alliance between Gol D. Roger and Monkey D. Garp.

Characterized by the use of the power of the devil fruit Gura Gura, capable of generating shock waves of unimaginable range, it is said to be able to destroy the entire planet. Banpresto represents this character in all the grandeur and pride of him, through a pose that expresses the greatness of this character alone through his bearing. 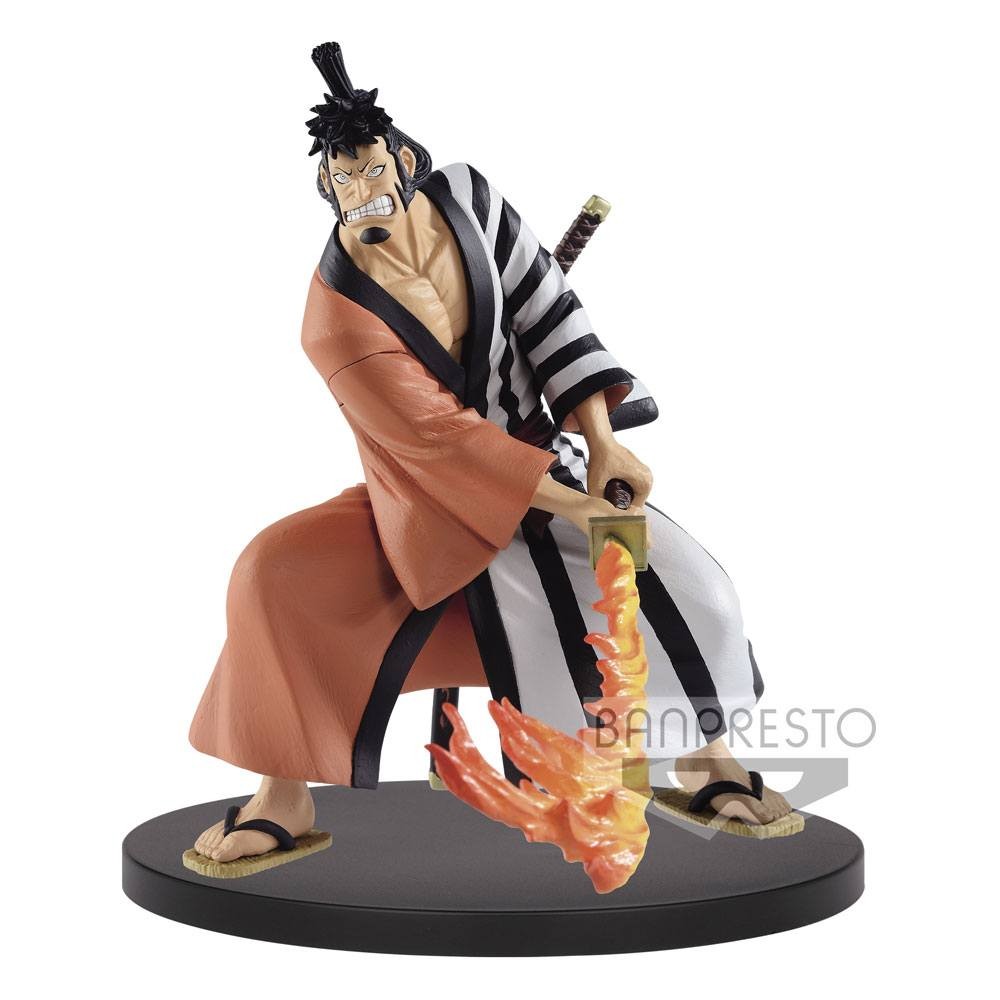 Kin'Emon is a samurai from the country of Wa, leader of the group of the Nine Red Sheaths, with the task of recruiting warriors from outside the country to plead their cause; during his adventures the samurai meets the straw hat crew at Punk Hazard and joins them.

The Banpresto statue depicting this character sees him in a battle pose as he unleashes a fiery blow with one of his swords; the unmistakable style of this character, characterized by his kimono with unique colors, make this figure truly inimitable.

The Online Games and Comics Shop allows you to buy the best collectibles selected by the most important brands in the sector such as Bandai, Banpresto, Funko, Iron Studios, Hot Toys and many others with action figures, bobble heads, model kits and statues of the highest quality inspired by your favorite characters.

By visiting the Games and Comics action figure shop you will find both many products available for immediate purchase and proposals with the possibility of pre-order, and you will have the possibility of being sure to receive your One Piece action figures and much more at the time of their exit, without the risk of losing them; by purchasing your collectibles through pre-order, you can also take advantage of the discounts dedicated by Games and Comics to many figures.