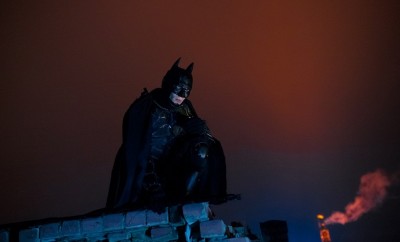 The Dark Knight, the Caped Crusader, the Guardian of Gotham, the Bat, the Wing of Steel, there are so many earning nicknames from Batman throughout his history.
Seen for the first time in 1939 on the 27th issue of the Detective Comics magazine, the bat man has conquered many fans by becoming one of the most loved superheroes in the history of comics and beyond.
On the wave of the success of this character, an infinity of Batman action figures have been created that portray him in his numerous extras in films, TV series and comics, with masterful representations of the various styles and representations with which he appeared over the years. years.

From 1939 to today, here are all the Batman styles chosen for you

For over 80 years Batman has been one of the cornerstones of DC Comics and many different versions of it have been seen on paper and on small and large screens with innovative presentations, from the most recent views in the Justice League films, passing through the films dedicated to Batman made from director Cristopher Nolan and in animated films such as Batman Ninja, up to older reproductions such as Batman Forever or Batman 1989, where the hero of Gotham was played by actor Michael Keaton; moreover, to these are also added all the versions taken from the various video games.

DC Collectibles, Bandai, Hot Toys, McFarlane, Funko and many other brands put all their know-how and experience at their disposal to create Batman action figures that fans of this character will love and desire for their collections. .

Here are some proposals that we want to present to you, available on our Online Shop and ready for your collections: 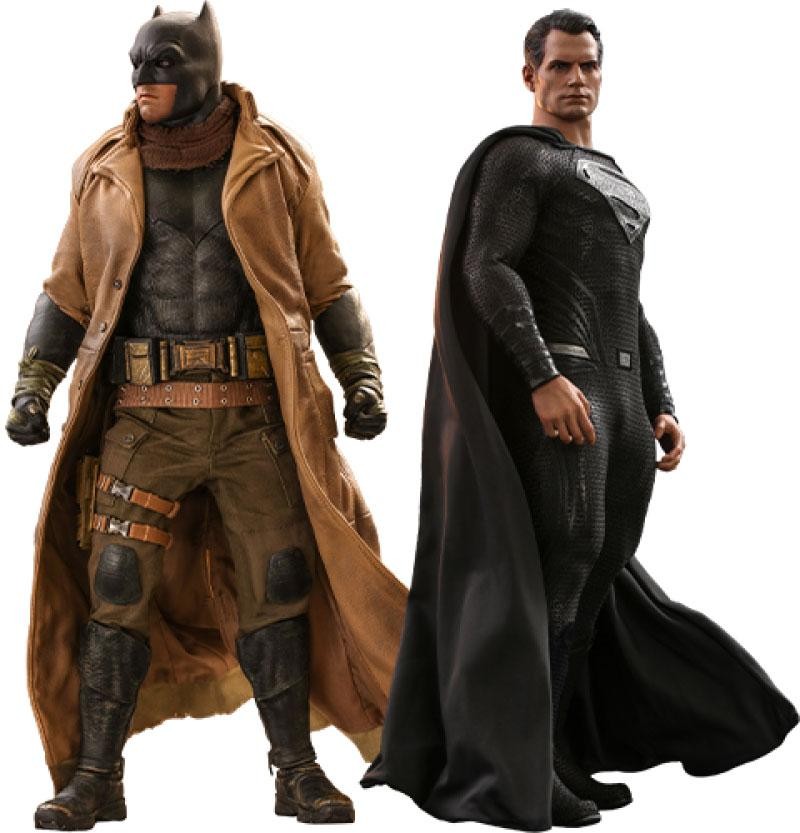 From the latest cinematic masterpiece by Zack Snyder with his Justice League, here is the Hot Toys Knightmare Batman and Superman black costume Movie Masterpiece line; interchangeable faces, super detailed weapons and other accessories, combined with excellent posability enhance every detail of these two figures.
Superman also features an LED lighting system installed on the head to enhance the power of the character's X-ray vision; while, Batman is represented in his desert version of Knightmare, aimed at enhancing a particular moment of the film. 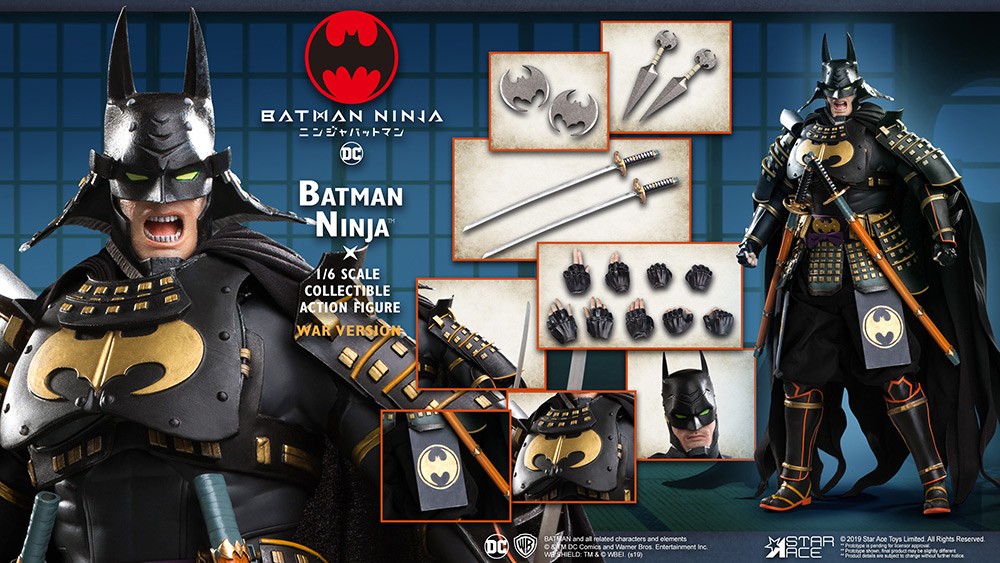 Star Ace presents an action figure from the 2018 animated film Batman Ninja, approximately 30 cm tall and with 30 points of articulation, highly detailed, with authentic facial expression and costume details, as well as numerous accessories and removable parts. especially in the deluxe war version with exclusive components dedicated only to this special release.
This Japanese-style version of the masked superhero pays homage to a medieval transposition of Batman and his friends and antagonists such as Robin and Joker; not to be missed to add to your collection an unexpected and imaginative version of the protector of Gotham, in this case protector of Japan. 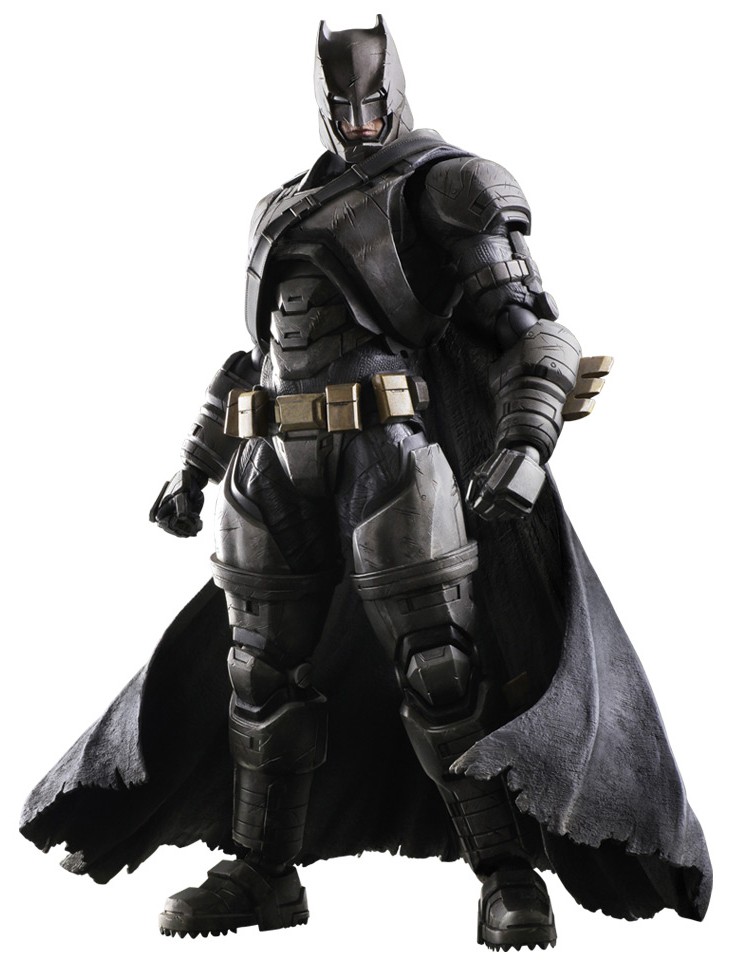 Taken from the movie Batman vs Superman, here is the version made by Square Enix of Armored Batman for the Play Arts Kai series.
The super technological armor worn by Bruce Wayne in the role of Batman, is represented here in a masterly way, super-detailed and full of interchangeable elements, which can then be enhanced by the display on which it is possible to position the figure to be able to expose it in all its power and majesty. 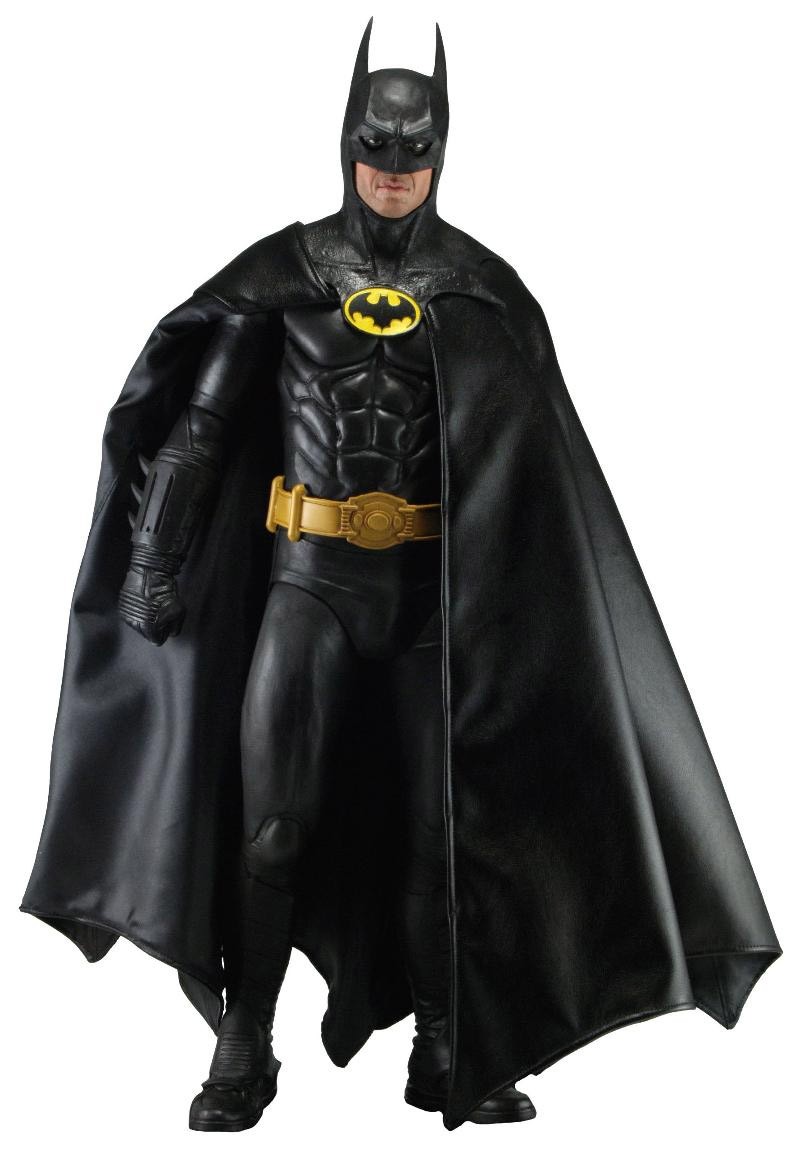 Batman 1989 is a film of great value for this character and his story, and probably marks the beginning of the modern generation of the Dark Knight, thanks also to a great interpretation of Michael Keaton.
This action figure, in 1/4 scale, offers an articulated collectible with over 20 points of articulation, 45 cm high and with accessories such as the belt, the batarang and the grappling hook, as well as several pairs of hands and more. yet.
A figure with a historical flavor combined with the quality and detail of the most contemporary creations for all lovers of one of the most beloved superheroes ever.

Batman is waiting for you!

The time has come.
The best versions of Batman action figures await you only at Games and Comics with unmissable proposals; do not miss the opportunities we have dedicated to you and you can secure the best figures dedicated to the DC Comics hero created by Bob Kane and Bill Finger.
Choose only the best for your collection with the proposals available on our Online Shop and you will be satisfied.