Which Japanese robots to choose for your collection: the complete guide! 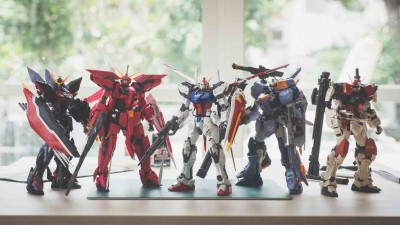 The mecha are, since the 70s, one of the cornerstones of the world of anime, manga, video games and films with many different titles such as Mazinger, Grendizer, Gundam, Evangelion and Star Blazers among the main ones, which have bewitched fans of everything the world with sagas that see giant Japanese robots as protagonists, piloted by characters of the most disparate personalities, often ready to sacrifice everything in order to defend their people or planet.

Over the years there have been many different series that have developed incredible stories, giving rise to epic clashes between robots; from this great success derive the collectibles dedicated to the series with incredible quality model kits that reproduce the most famous mecha and made by the best brands in the sector such as Bandai, Good Smile Company and Kotobukiya among the main ones with works of absolute quality.
In particular, Bandai has created many different series of gunpla model kits, classified according to the scale reduction with which they are made, and are divided into:

Gundam, Mazinger or Grendizer, what is your favorite series?

The three main reference series for Japanese robots are Gundam, Grendizer and Mazinger.
The latter were conceived by Go Nagai, one of the best known Japanese cartoonists and writers, who in 1972 introduced mecha with the creation of Mazinger Z then followed within a few years by UFO Robot Grendizer, and by many other series. dedicated to the world of Mazinger. These two robots are the most representative of the author and are probably also the ones who have enjoyed the greatest success among fans and have seen their creation in many different collectibles, with many special versions, crowning their timeless success.

Gundam, is another of the cornerstones of the mecha world, created in 1979 by Yoshiyuki Tomino and Hajime Yatate as anime, initially; this series is all about colonizing space and the weapons that are used to fight, namely the Mobile Suit Gundam robots.
From the great success of this franchise, many series developed with films, OAV, ONA, manga, novels, video games and much more are born, in addition to all the merchandise that reproduces the characters of the saga, with in particular the gunpla, plastic model kits. interlocking, made mainly by Bandai.

Now let's discover some news and timeless proposals that Games and Comics has selected for you: 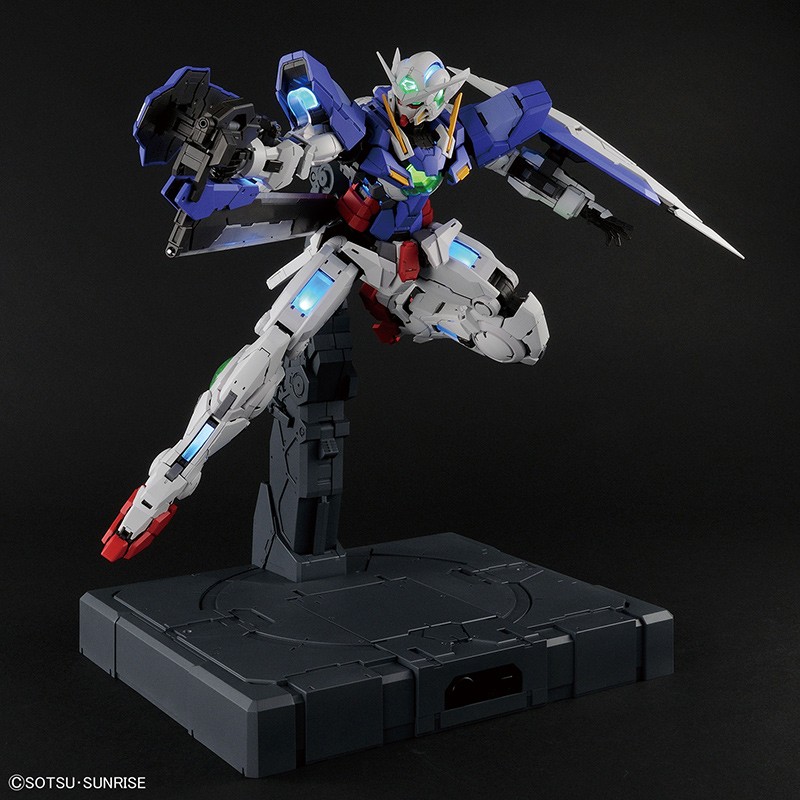 The Gundam Exia is one of the Japanese robots seen in the first series of Mobile Suite Gundam 00, piloted by the protagonist of the story, Setsuna F. Seiei.
This interlocking model kit, in 1/60 scale, about 27 cm high, portrays the robot in all its might, with LED lights capable of changing color to enhance the details of the figures.
The Gundam Exia, specialized in close combat, is mainly armed with hand-to-hand weapons and is equipped with several interchangeable armaments to customize your Gundam.
The incredible level of detail of each component makes this model kit a must-have for all lovers of Mobile Suite Gundam. 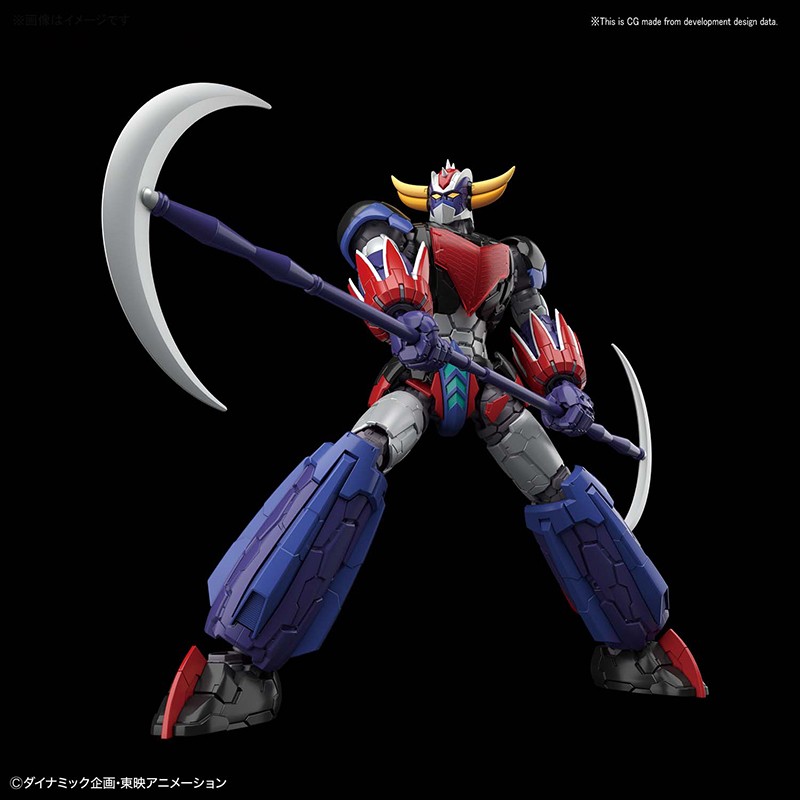 The wide range of Bandai offers many incredible model kits such as Grendizer Infinitism, a 1/144 scale model kit from the High Grade series.
Grendizer is one of the most loved Japanese robots in history and this figure portrays him with all his most characteristic gadgets: from the wings to the powerful halberd, as well as many interchangeable parts to make Grendizer appear as you prefer.
Simple to assemble and colorful just like the original, this model kit is a must-have piece for a self-respecting collection of Japanese robots. 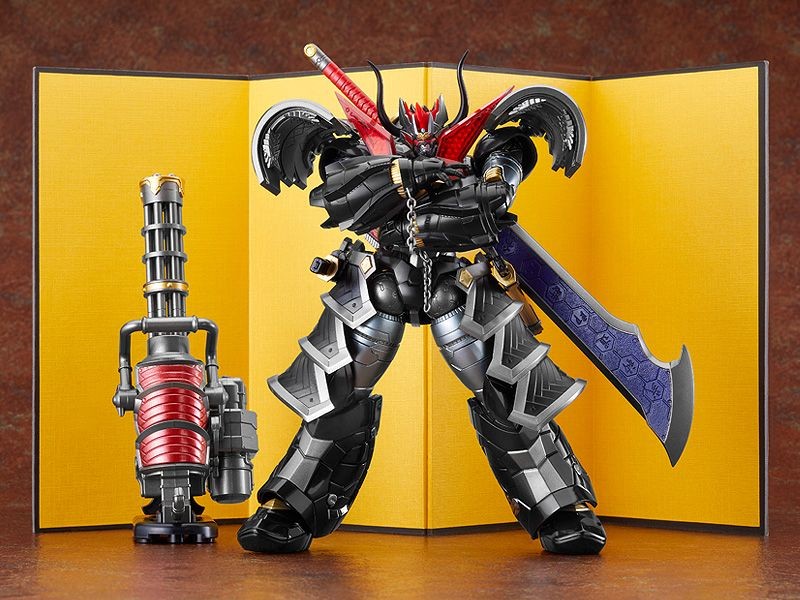 Demon God Emperor Mazinkaiser Haou is ready to arrive at your home in the brand new special Mazin Set; This fully colored and approximately 17 cm tall Good Smile Company model kit portrays the warrior Mazin carrying the giant Zanbato sword, a huge hand-to-hand weapon.
This model kit portrays the character in all its magnificence, letting its royalty and power shine through; inside the set, in addition to Zanbato, other accessories are also available such as the Daisharin Vulcan, all provided with special supports for the display.
The extreme posability of this figure will allow you to arrange it in the pose you prefer using one or more accessories at the same time.

On the Online Games and Comics Shop you will find in addition to the proposals just presented, a huge collection of model kits from which to choose those dedicated to your favorite characters to add to the collection.
Different sizes, styles and interchangeable accessories await you. In fact, each gunpla respects the canons of the mecha to which it is inspired with great attention to detail, making each collectible truly unmissable.
Select your favorites and secure them by purchasing both products available immediately, and novelties with the possibility of pre-order to have them at the time of their release without losing any of them.