A Diamond Select Toys release! May your days be long
upon the Earth, and may you have plenty of Vinimates!

Description
A Diamond Select Toys release! May your days be long
upon the Earth, and may you have plenty of Vinimates!
Anticipation for the film adaptation of Stephen King's Dark
Tower is at an all-time high, and DST is tackling the new
film with a line of Vinimates vinyl figures! These 4" designer
figures of the Gunslinger and the Man in Black are based
on the upcoming film, striking poses straight from the
movie, and sculpted in the Minimates block-figure style.
Both feature articulated necks for further posing options.
Each comes packaged in a full-color window box.
Based on the upcoming film of Stephen King's bestseller
4" designer figure
Pose straight from the movie
Sculpted in the Minimates block-figure style
Articulated neck
Packaged in a full-color window box 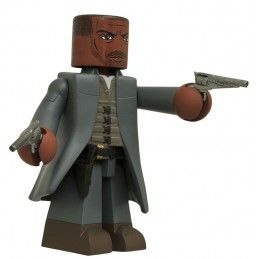 A Diamond Select Toys release! May your days be longupon the Earth, and may you have plenty of Vinimates! 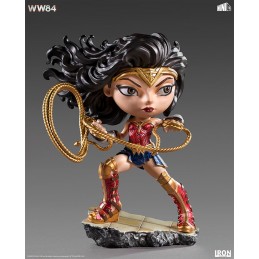 Order this mini figure of Wonder Woman from the new WW84 movie! 13 cm tall made of pvc. 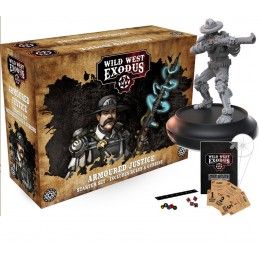 This Set contains a RULES &amp; GUBBINS SET and an ARMOURED JUSTICE POSSE, basically everything you need to go playing straight away. 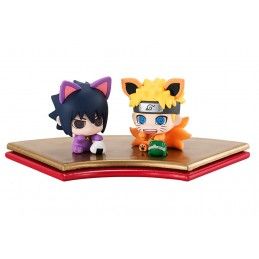 In this nice 2-pack you will find 2 mini figures dedicated to the Naruto universe. Amazing details! 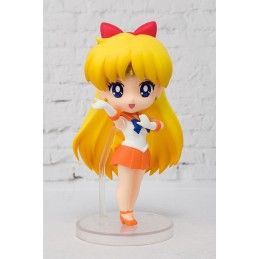 An all new TAMASHII NATIONS brand makes its big debut! Figuarts Mini launches with characters from that longtime global favorite, Pretty Soldier Sailor Moon! The set includes an optional pair of hands and a stand.