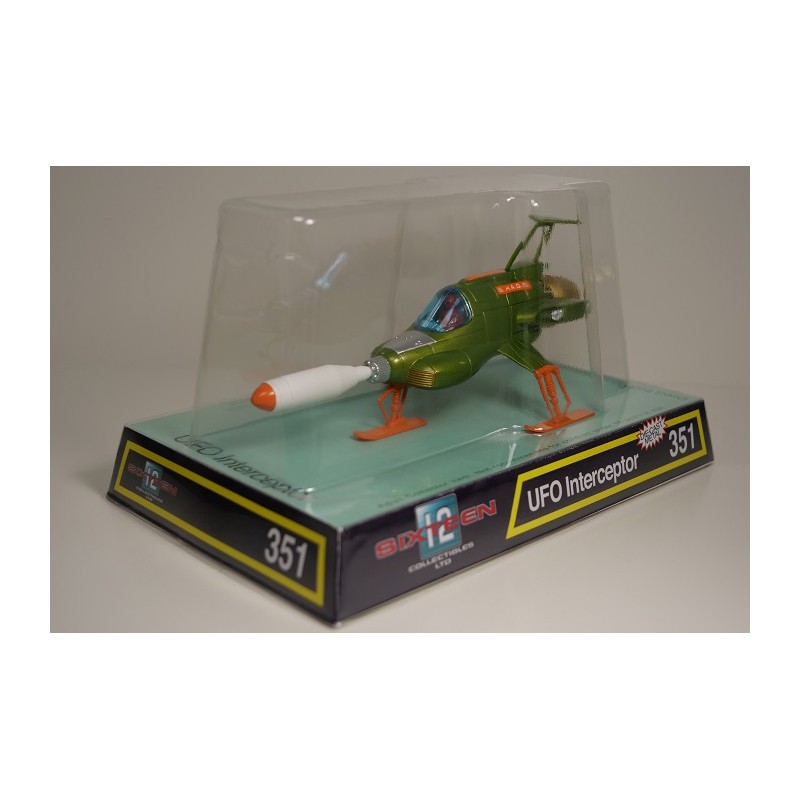 From the legendary UFO television series (created by Gerry Anderson a few years before conceiving the 1999 Spazio series), which appeared on Italian screens since 1971 (after a first appearance in 1970 on Italian Swiss TV), comes the iconic vehicle called Interceptor.
This version is inspired, for coloring and packaging, by toys / models released on the market in the early 70's. Limited edition of 1000 pieces.

Write your review
4 other products in the same category:
- €10.00 Preorder 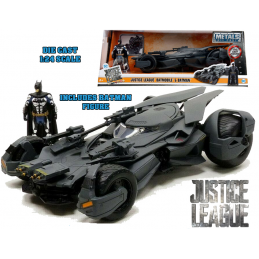 Buy now the Die Cast replica of the mythical batmobile from the cinematic and comic sagas, in real metal, created by Jada Toys. 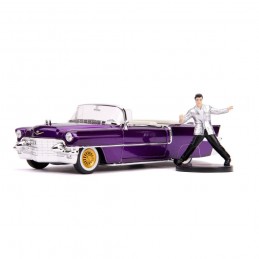 Buy now the Die Cast replica of Elvis Presley's purple Cadillac Eldorado, in real metal, created by Jada Toys, together with the figure of the King of Rock and Roll. 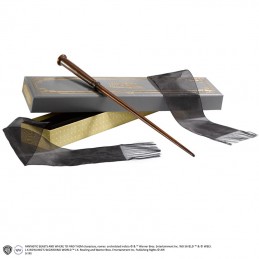 A prop replica of Porpetina's wand measuring 35.5 cms and presented in an Collectors box. 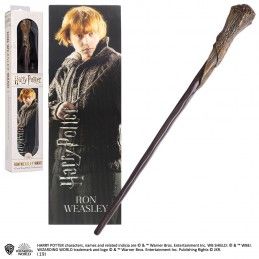