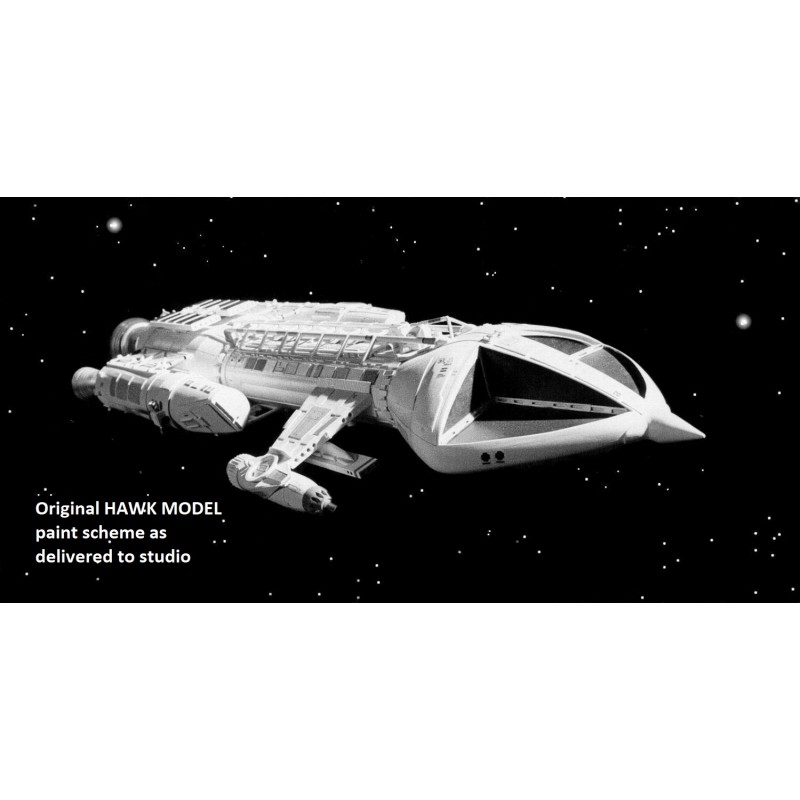 Order now From the beloved TV series SPAZIO 1999 comes a new replica, limited and special edition, dedicated to the mythical FALCO, the battle shuttle that appeared in the episode of the first season - War Games - (called Forbidden World by us). Created by Sixteen 12.

From the beloved TV series SPAZIO 1999 comes a new replica, limited and special edition, dedicated to the mythical FALCO, the battle shuttle that appeared in the episode of the first season - War Games - (called Forbidden World by us).
This version with white color takes up the replica of the model as it arrived in the stuidos in 1975 for the realization of the episode.
This is a limited edition celebratory deluxe version 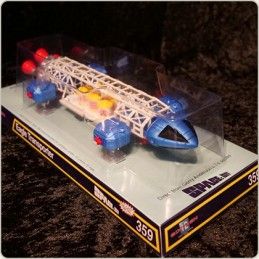 An amazing replica dedicated to real fans...recreating the old colour scheme and blister box, inspired from the first models appearing on the market in the 70s. A real act of love dedicxated to the Eagle freighter model! 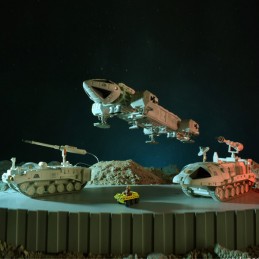 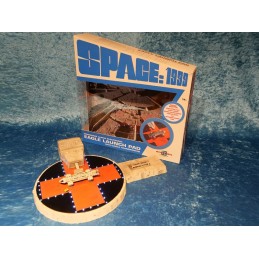 Order now this deluxe set dedicated to the replica of the Moonbase Alpha Electronic Eagle Laung Pad created by Sixteen 12. 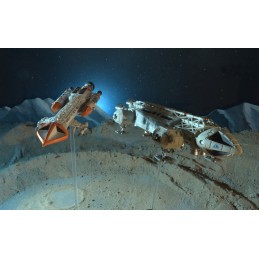 Order now this 2-piece set that includes the Battle Damaged Eagle Transporter and MK-IX Hawk Warship for the Space 1999 series created by Sixteen 12. 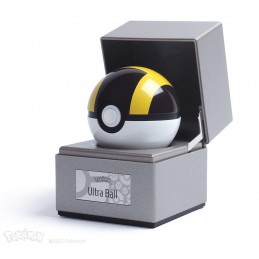 Buy now the Diecast replica of the Pokeball Ultra Ball from the Pokemon saga, created by Wand Company. 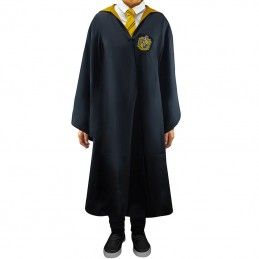 This is the real Hufflepuff wizard dress from Harry Potter movies. Every detail has been studied to improve the quality of this costume. 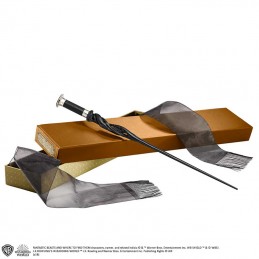 Buy now the new series of wands from the world of Harry Potter and Fantastic Beasts created by Noble Collections. Here is Albus Dumbledore's wand.

Buy now the resin goblet dedicated to the Harry Potter saga and its houses: here is the goblet of Hogwarts, created by Nemesis Now.