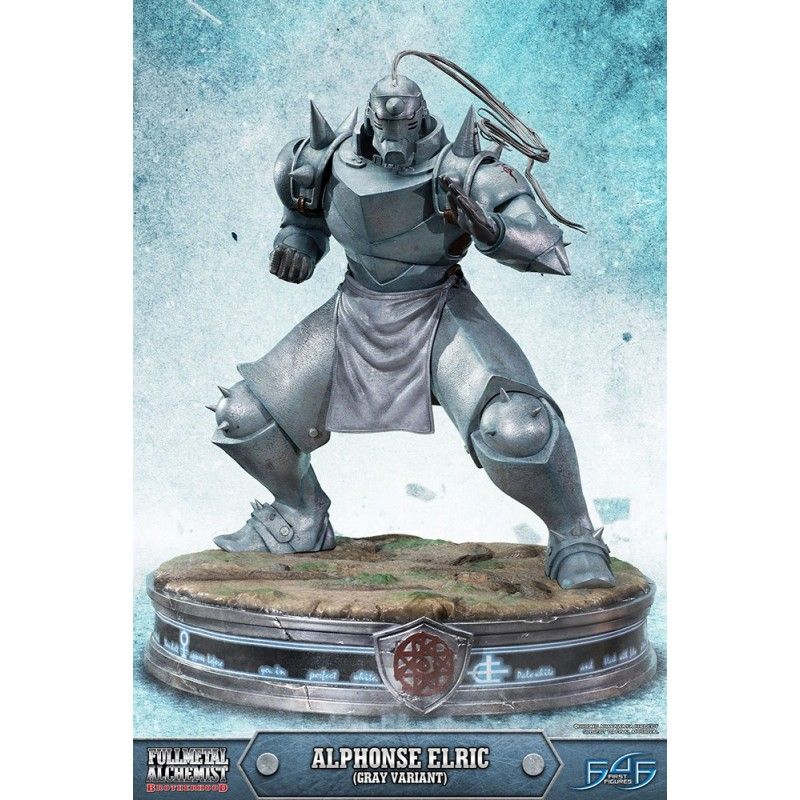 Alphonse Elric is the deuteragonist of the Fullmetal Alchemist Brotherhood series

Alphonse Elric is the deuteragonist of the Fullmetal Alchemist Brotherhood series. Much like his older brother, Edward Elric, Al is an expert on the art of Alchemy and is superior to his brother in martial arts. Brought about by a failed Human Transmutation experiment while attempting to resurrect their deceased mother, Al loses his entire physical body and Ed his right arm and left leg. Al's soul was then alchemically bound to a massive suit of armor with a Blood Rune conjured by Ed. As such, Al is sometimes mistaken to be the Fullmetal Alchemist.

Write your review
4 other products in the same category:
- €35.00 Preorder 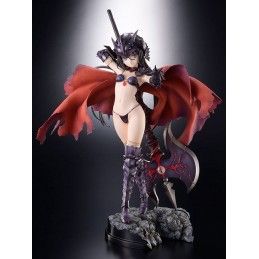 From the anime series ´Bikini Warriors´ comes a 1/7th scale figure of Black Knight! It stands approx. 27 cm tall and comes with base in a window box packaging. 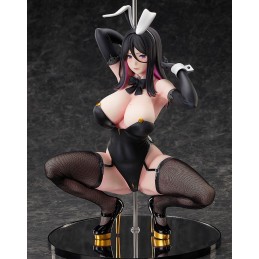 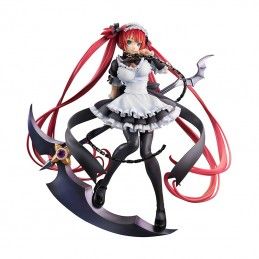 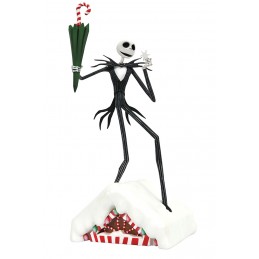