Banpresto Dragon Ball and One Piece: the most incredible statues 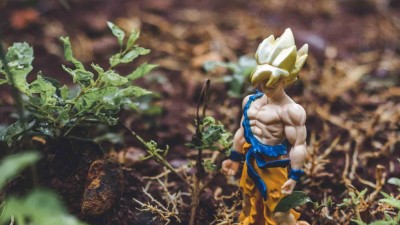 Banpresto was born as a Japanese software house, in Tokyo in 1977; develops video games and arcade. Over the years the section dealing with videogames has been acquired by Bandai giving a strong acceleration to the growth of the sector which has statues and action figures as its subject. Banpresto statues are synonymous with quality and aesthetic beauty; these figures mainly reproduce manga and anime characters such as Sailor Moon, Demon Slayer, Ultraman, Saint Seiya, Lupin, Captain Tsubasa, but above all Dragon Ball and One Piece which are the two manga on which Banpresto creations focus.

The Dragon Ball statues of Banpresto depict many different characters that appeared in the various chapters of the saga dedicated to the Saiyan warriors: from the original Dragon Ball series, up to the most recent Dragon Ball Super. The Banpresto statues inspired by Dragon Ball are fantastic reproductions of the warriors who took part in the battles to save humanity and the planet earth; Banpresto depicts his subjects both in static poses and during battle actions in which special moves are performed, such as the iconic Energy Wave. All Banpresto statues are produced in PVC, a resistant material that allows it to be modeled in a perfect way to create figures with fantastic details. Discover all the Dragon Ball statues on our Banpresto Shop. 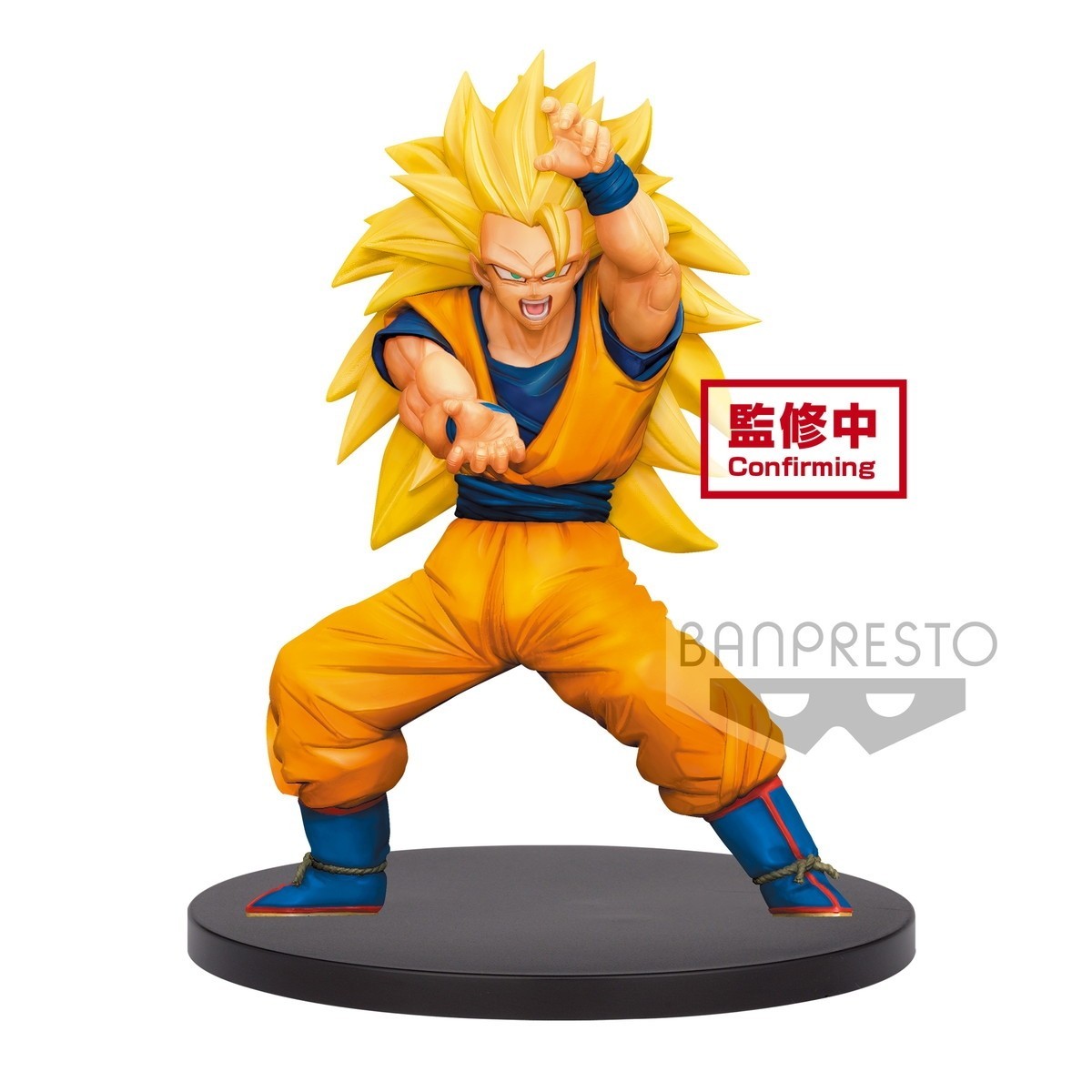 Goku in Super Saiyan 3 version is a fantastic 16 cm tall figure of Banpresto, which depicts the Saiyan champion in one of his rare transformations at this level, seen for the first time in the clash with Majin Buu; stage 3 of the Saiyan transformation is characterized by long hair down to the knees and a grim and serious look, a symptom of the enormous expenditure of energy it causes and the short duration for which it is able to maintain. In this statue Goku is depicted in the preparation pose of his most famous shot, the dreaded Kamehameha.

Choose your favorite pirates among the Banpresto One Piece statues

Banpresto has dedicated a series of statues to one of the most famous and well-known manga in the world, One Piece by Eiichiro Oda. These statues depict the most emblematic characters belonging to this series that tells the adventures of the crew of straw hat pirates, Monkey D. Luffy. Roronoa Zoro, Trafalgar Law, Nico Robin, Sanji, Nami are just some of the characters that you can find portrayed in fantastic poses and ready to be exhibited in your collections. There are tons of amazing Banpresto statues available on our Online Shop, and many more are pre-orderable to ensure true fans can have everything they want. 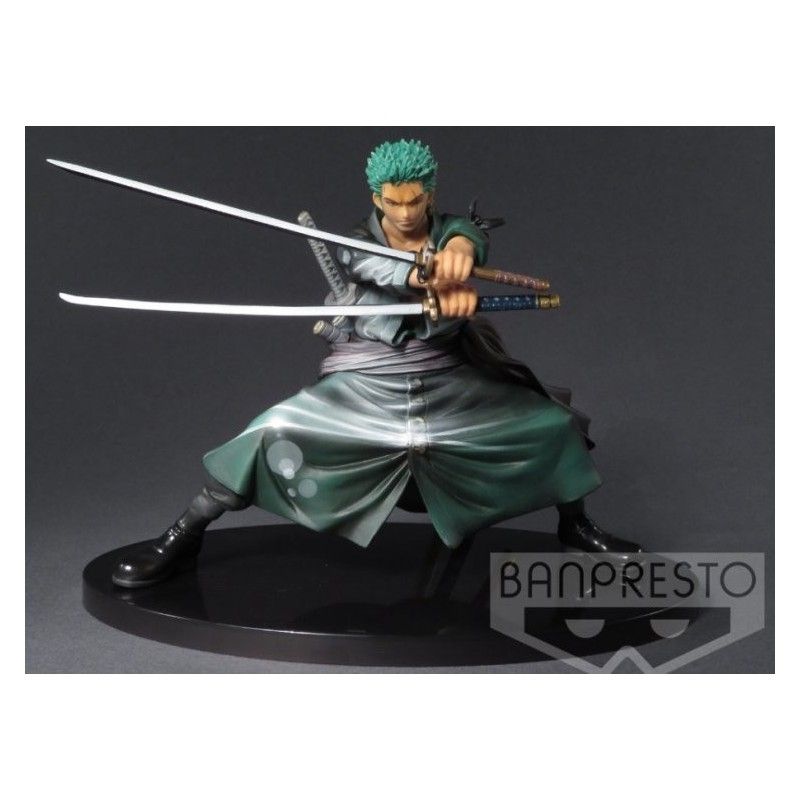 Roronoa Zoro was the first pirate to join the crew of Monkey D. Luffy, also known as the straw hat. Banpresto dedicates this statue to him that portrays him posing holding two of his three swords that distinguish his style of battle. This pvc figure is 13 cm high and portrays one of the most feared swordsmen of the new world in a fantastic way thanks to the attention to detail and the cold and bright colors typical of samurai clothes.

Games and Comics offers a wide range of Banpresto Dragon Ball and One Piece statues that will make many fans fall in love. On our Online Shop you will find many fantastic statues that portray the most famous characters of these sagas with breathtaking details. Numerous statues are already available for purchase and still others are coming with the possibility of being able to preorder them to receive a discount and to have them immediately upon their release. Don't miss the opportunities available on Games and Comics and discover all the incredible Banpresto statues.