Kotobukiya expands beyond their DC Comics comic book and movie inspired ARTFX+ statues to include new representations of the characters based on their TV appearances!

Kotobukiya expands beyond their DC Comics comic book and movie inspired ARTFX+ statues to include new representations of the characters based on their TV appearances! Next up is Reverse-Flash, the mysterious speedster in a yellow suit who killed Barry's mother in the year 2000.Based on The Flash TV show, Reverse-Flash is sculpted in detail so realistic, he looks like he walked straight from the TV screen! 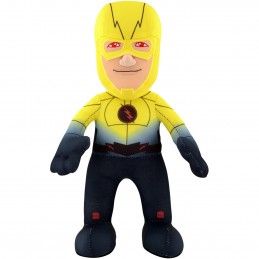 A new amazing line of fabric figuree/plushes dedicated to the most iconic chracters from Tv shows, Movies and Comics 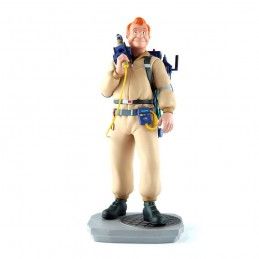 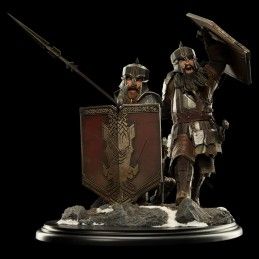 The latest in our 1:6 scale line, the Dwarf Soldiers of the Iron Hills are designed to accompany the Proud, grim-browed folk, the Dwarves marked every past slight or injustice visited upon them by the haughty Elves and arrived spoiling for a fight. 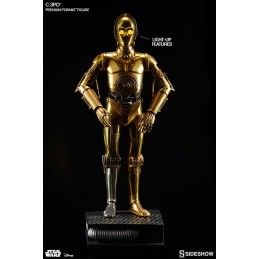 Sideshow Collectibles is proud to present the C-3PO Premium Format Figure.Built with screen-accurate mechanical detailing and light up eyes